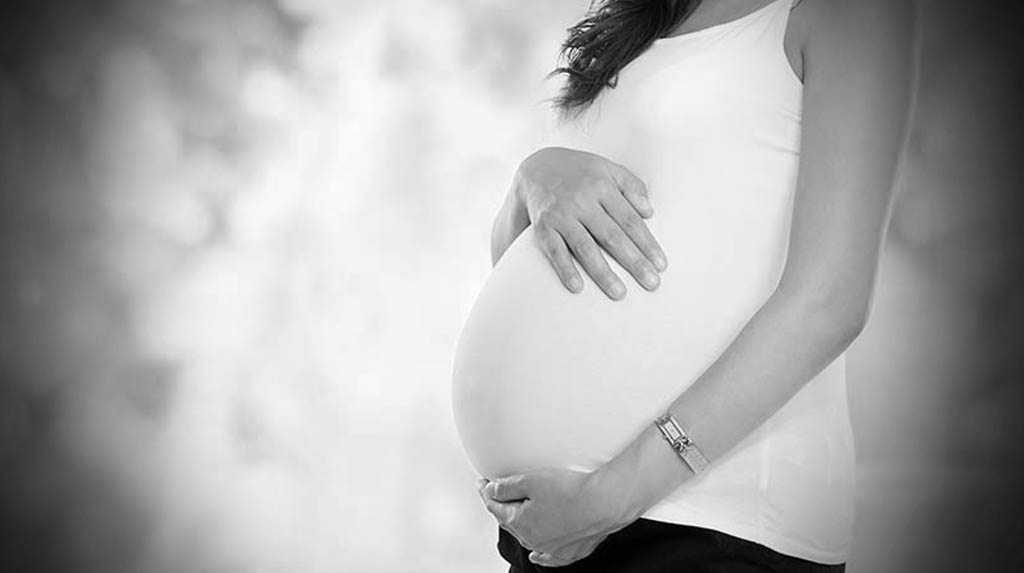 London:  Disorders in pregnant women, such as congenital heart birth defects or macrosomia, gestational diabetes and preterm birth can be detected earlier when artificial intelligence (AI) is used, say researchers.

For the study, published in the journal IEEE Access, the research team carried out a rigorous and detailed analysis of how artificial intelligence has been used with pregnant women over the last twelve years.

Studies into cases involving artificial intelligence found a correlation between the number of pre-term births and the environmental pollution to which the pregnant women had been previously exposed.

“There is growing interest in the application of artificial intelligence in obstetrics and gynaecology,” said study author Maria del Carmen Romero from the University of Seville in Spain.

“These applications of AI can not only monitor women’s health during pregnancy but can also help to improve the universal provision of health services, especially in the most disadvantaged areas,” Romero added.

Furthermore, this study revealed that the almost total lack of studies where emotions are taken into account as input parameters in risk prediction models in pregnancy (only 1.28 per cent of the studies analysed).

Moreover, very few studies look closely at the pregnant woman’s mental health, despite it having been shown that the woman’s psychological health is correlated with the risk of suffering certain diseases typical of pregnancy.

“Pregnancy is a vital state that brings with it the need for change and new learning, potentially causing anxiety, fear, worry, and even depression in women,” the study authors wrote.

Systems based on affective computing could allow emotional interaction with the pregnant woman and, for example, detect emotional changes and make it possible to offer guidance or recommendations, which the system would previously have received from doctors.

This can make the patient feel safer and closer to her health service and can reduce the usual feelings of anxiety or worry that sometimes lead to physical problems.

“Given that there is previous scientific evidence that supports the idea that the emotional state and mental health of the pregnant woman can influence the occurrence of risks in pregnancy,” the authors wrote.

“Our study highlights what is a very interesting multidisciplinary research niche for affective computing in the field of health and well-being of pregnant women,” they noted.