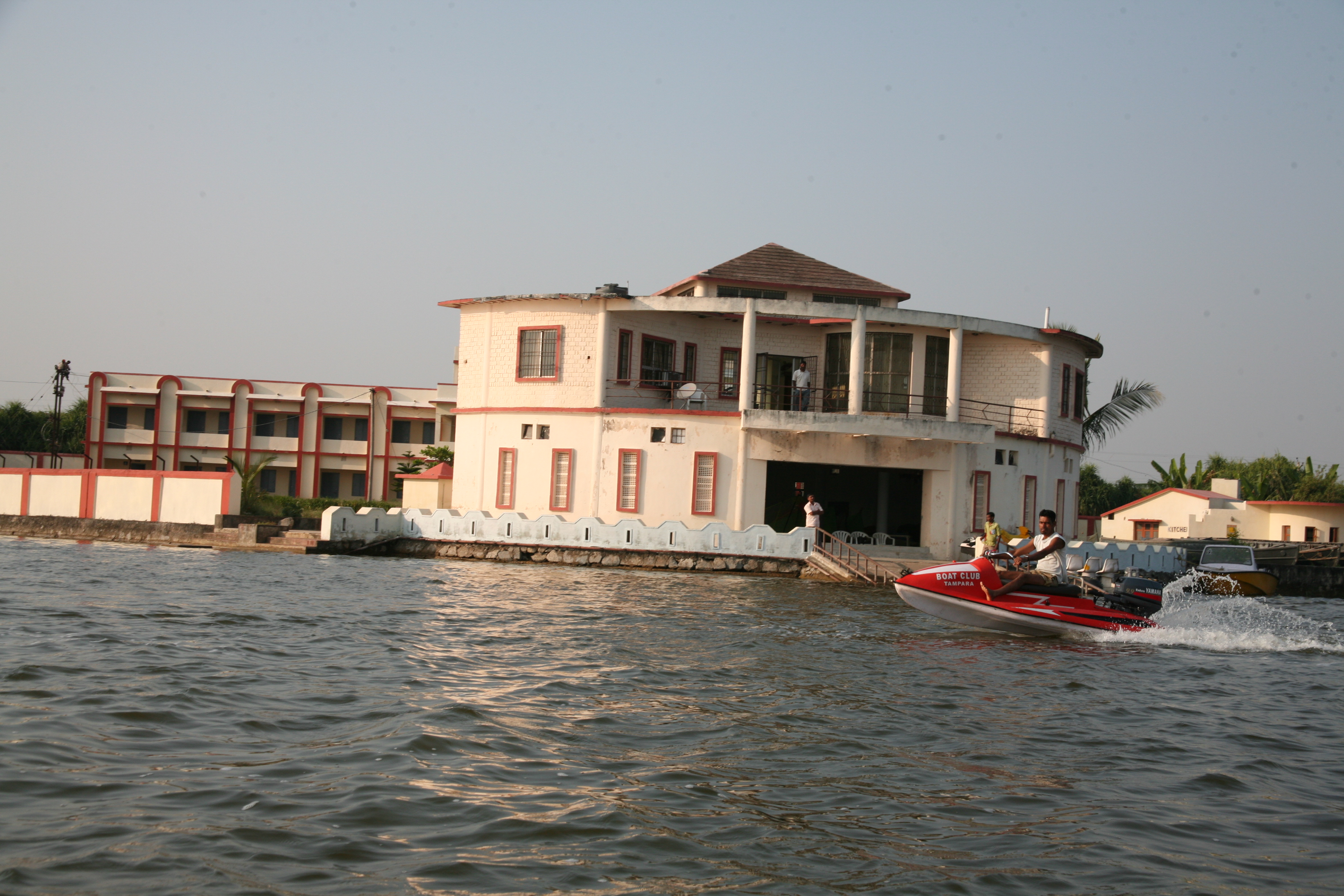 A few days ago I was travelling from Bhubaneswar to Berhampur on some personal work. Near Chhatrapur, I saw a board on the national highway, which invited the travellers to enjoy boating in the Tampara lake hardly a kilometre from that spot on the left. I had travelled on this road several times but had never noticed the board nor had heard about the existence of a lake so close to the highway. 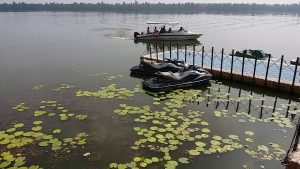 My children motivated me to take a detour and visit the place and find out the attraction there. We turned our vehicle to the left side of the road but found the approach very narrow which ran through Keoda plantations .The road never seemed to head for a lake but the drive was thrilling. Before we could discuss any further about the road, we were in an open courtyard with a massive building (the DRDA guest house as we learnt later). 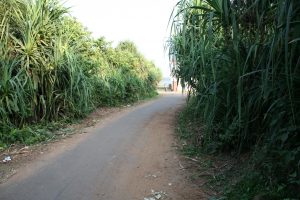 We were greeted by a young boy, Maheswar. His eyes were bright and his lips bore a coquettish smile. He led us through a spacious hall. Lo and behold! We were standing by a fairly large water body. Cool breeze blowing over azure blue water created gentle waves, which broke into white surf on the bank. Around the vast expanse of water, stood a thick cover of casuarina and cashew plantation. This was the Tampara lake extending over an area of about 10 sq km. The sight  thrilled us. 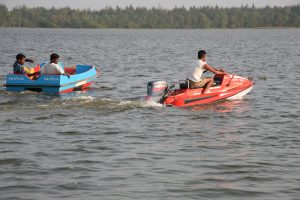 Maheswar enquired if we would like to try a paddle boat ride or water scooter. Yes, all of us spoke at a time. I was a little scared about safety matter while riding the scooter. Maheswar assured us that his colleagues and he had been trained in water sports and would be with us. He also gave us life jackets and told us that it was essential and mandatory. We followed his advice and got on to the scooter. It was an exciting experience. 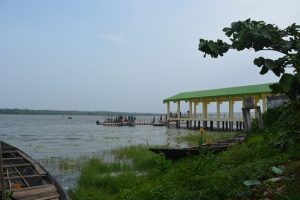 When we reached the other side of the lake, we were asked if we would like to take a trek of about 2 km through the cashew plantation. If we did, we were told, we should be at the beach. A beach! We were surprised. Yes, Maheswar said. It is a fantastic beach on the Bay of Bengal. We took the trek and found that Maheswar was right. It was a wide beach with white sand. The surfing waves were inviting. I wished if we were prepared for a swim or a sea bath. We were thirsty and were looking for some refreshment. However that did not come in handy as things were being organised and would take sometime as the boat club was working on it.

Back in the lake, we found a few sail boats.  We were told that they were the sailors from Gopalpur on practical training. We took some more rounds of scooter ride and a paddle boat cruise before we returned to the shore. It was a memorable and unforgettable experience.