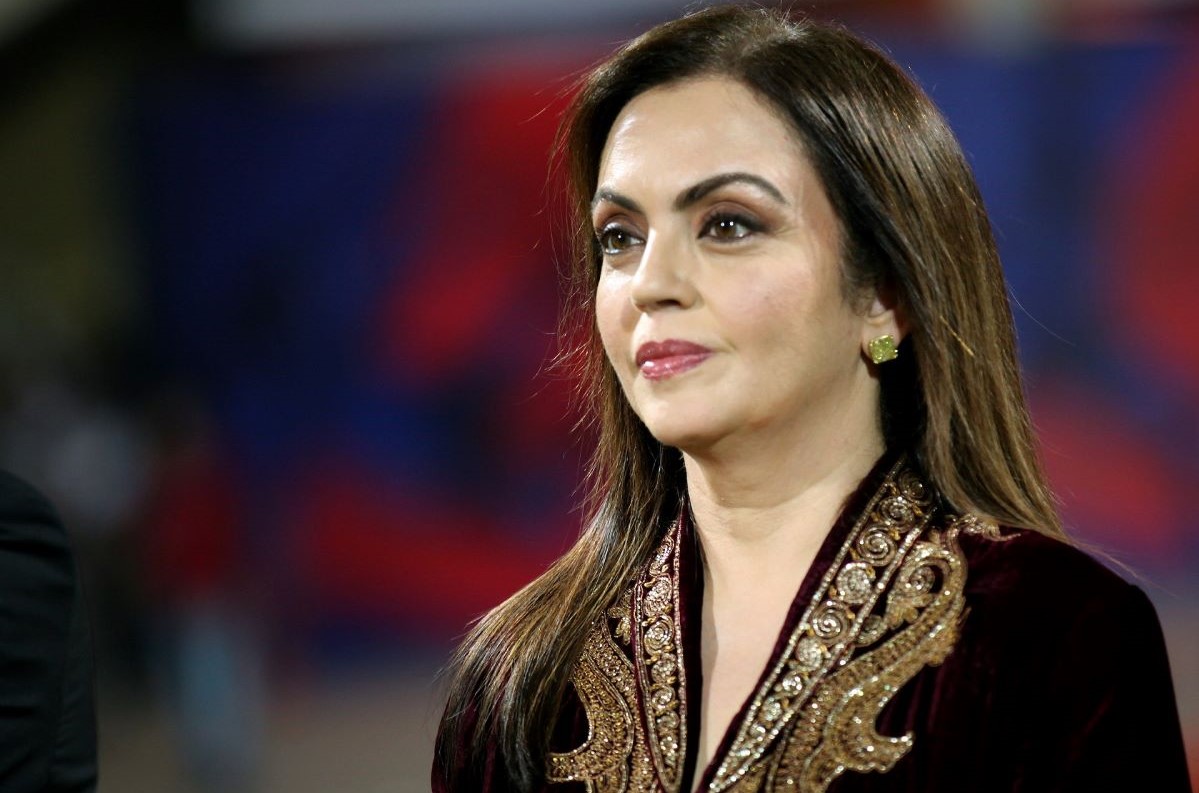 Mumbai : The 2022-23 Hero Indian Super League (ISL) kicks off on October 7th, 2022 as last season’s runners-up Kerala Blasters host East Bengal FC at the Jawaharlal Nehru Stadium in Kochi. The 2022-23 season will be special as fans will be welcomed back to the stadiums after a gap of two seasons. Teams will now have the support of their ‘12th Man’ yet again after missing them for 2 years.

Mrs. Nita Ambani, Founder and Chairperson, Football Sports Development Limited (FSDL), today said that the upcoming season of the Hero Indian Super League will be a key milestone for the league and Indian Football.

“India’s football journey has been a testament to the spirit of the beautiful game! With fans back at the stadiums and an extended football calendar, there is tremendous excitement and anticipation for the upcoming ISL season. Fans are the heart and soul of football and we are delighted to have them in the stands cheering for their teams again! Over the last few years, despite the challenges of the pandemic, ISL provided a solid platform for young talent and digital engagement to fans. I’m sure this year will see the emergence of many more domestic players and top-quality football!”, Mrs. Ambani added.

This season, the Hero ISL will also provide fans easier access to live matches as the tournament shifts to more weekend-centric games from match week 3 onwards. This season has also been extended to feature a new playoff format that will involve the top six teams.

Featuring 117 matches of high-octane football action, the Hero ISL returns to entertain its fans across ten venues around the country. For the first time ever, the ISL league stage will run for close to five months apart from the playoffs, semi-finals and final. Each club will play 20 league matches – 10 each at home and away through autumn till next spring as the league stage draws to a close on February 26th.