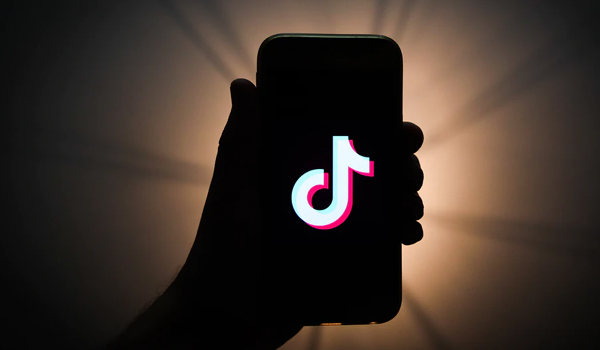 Jaipur, Nov 28 (IANS) Rajasthani dancer and Tik Tok star Priya Gupta has threatened to commit suicide over a fake obscene video being circulated in her name, unless it is removed from social media and the culprit is identified and arrested. The video was posted on Monday evening, and has gone viral over the past few days.

Priya, who is popular as Sona Babu in Rajasthan, has posted a video message on Facebook to clarify her stance. She said she is “not the girl in the video” and requested the police as well as public to trace the culprit.

“Not only me, but everyone knows that I am not the girl in the video, people who know me have said that someone is trying to defame me,” Priya said in her video message, according to a report in freepressjournal.in.

“I couldn’t sleep because whoever has done this is at large and we can’t identify who has done it. I do videos and dance on stage to earn daily bread for me and my family, but people took that in wrong and defamed me by making such kind of obscene video,” she added.

She further stated: “Today this has happened with me, later it can happen to any other woman or girl. I request you all to find the culprit and request the police to find the person as soon as possible.”

Finally, she threatened dire consequences if the culprit is not identified and arested.

“I will kill myself, I have worked hard for all this and I can’t see someone ruining it,” she declared.