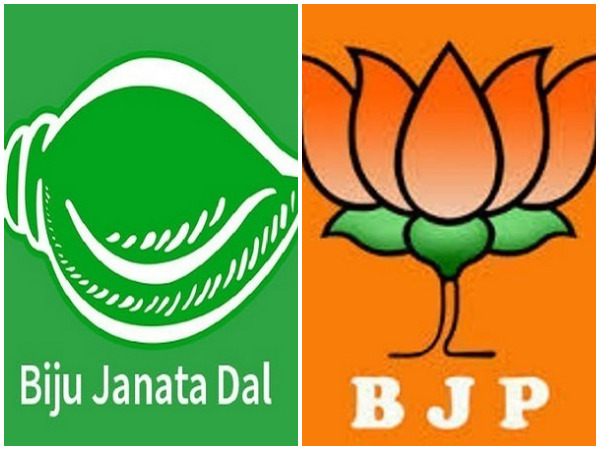 Now the time is over for mere pep talks by the politicians and people would like to see how do they walk the talk. This includes all those who are in the ruling Biju Janta Dal, Bharatiya Janata Party or the Congress. The phase of exits and entries have taken enough time and any further such surprises are far and few between. Except two exceptions like Bijay Mohapatra and Dilip Ray, the duo that has not been able carve a niche for itself so far and is in a sabbatical.

The stage is set and the Election Commission shortly to announce the schedule, for leaders in different political parties the time is over for any further skulduggery and all must get back to business. Because, since last few months what is disturbingly noticeable is that all the main parties, mainly the BJD and the BJP remain engaged in  verbal duels. It is a different matter that the BJD supremo  has somehow kept his composure, in tact, as regards mudslinging.

From among the dropouts from the BJD, one does not get much to hear now-a-days. With Baijayant Panda joining the BJP, the remaining bunch of Naveen bashers have virtually sat down with their shutters down barring occasional sound-bytes given here and there like a cry from the wilderness. A kind of finish-Naveen tokenism as an identity they hope to reap some political dividend from. Nothing of the sort has happened except the listlessness permeating from those camps.

Even in the BJP, the continuance of the rants against Naveen Patnaik and side-stepping the Congress has remained the only political narrative of all BJP leaders. One wonders if in that unit in Odisha, except Dharmendra Pradhan, anybody else has made any marked identity for himself or herself in Odisha. Undeniably, Pradhan is the only BJP leader who has undertaken the pain and is painstakingly slugging for hours and hours taking on the enemy and keep the saffron flying. Rest all the leaders merely try to ride piggyback on the popularity of Narendra Modi.

For example, Baijayant Panda, who claimed to have woken-up from his 22 years long slumber, like Rip Van Winkle, to discover his lost love for Modi, now must rise above rhetorical fence-mending and rediscover his mooring in Kendrapada. Perhaps, he had recently claimed that people of Kendrapada are his real forte.

So for him the time has come to take the bull by the horns, contest the Lok Sabha poll from Kendrapada and tell the world that, yes, he has come cracking.

With certain inputs coming in that the BJP might improve upon its 2014 score, in the BJD camp there is a fear. Sources in BJD said that Patnaik has plans to put some, about four of the present Rajya sabha MPs to get down to Lok Sabha fray and win. Even if they lose, which is too premature a guess, then Patnaik may fill up the void by another four to the Rajya Sabha. This is besides a major change of candidates for the Lok Sabha seats to restore his political relevance in the national level.