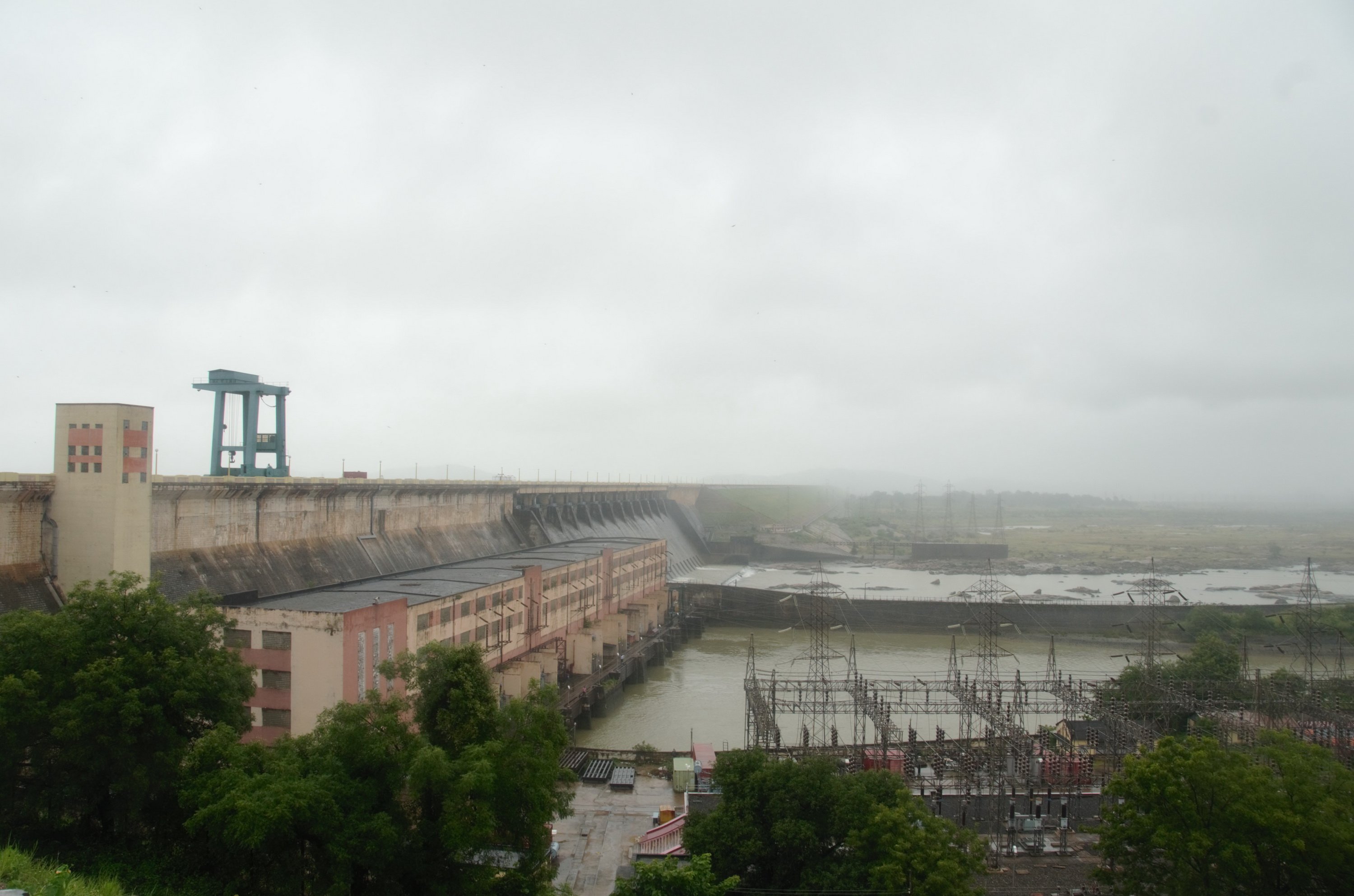 Odisha and Chhattisgarh have been in the throes of a bitter political fight over the water of Mahanadi, India’s sixth largest river, since last two years. 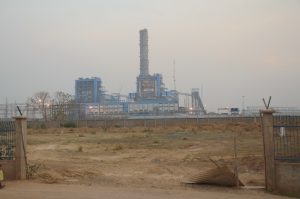 Odisha’s ruling party Biju Janata Dal is at the forefront of an agitation, Mahanadi Banchao Andolan, to put pressure on Chhattisgarh and the central government, both ruled by the Bharatiya Janata Party. The BJP in Odisha, on the other hand, has accused the BJD of politicking and almost praised Chhattisgarh’s planned water use. Now the central government has formed a tribunal to look into conflict.

The fact of the matter is, both the states are not telling the real cause of the conflict between them. The real conflict lies in coal and related industries, mainly coal fired thermal power stations; talk of interests of farmers is only a pretext to camouflage the real issue.

The Mahanadi basin is one of the biggest reserves of coal in India. Over 24% of India’s coal reserve is on Odisha side while another 16% on Chhattisgarh side. Both the states have committed water from the Mahanadi and its tributaries for use in the coal sector. 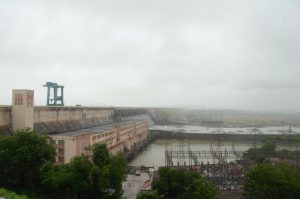 We have to understand the dangers posed by the thermal power plants to the longevity of the Mahanadi, if all the power plants that have signed agreements with both the states become operational producing over 2 lakh megawatt of electricity. Thermal power plants are known to be tremendous water guzzlers. They are also known for pushing toxic wastes back into the river polluting it further. Environment experts are of the opinion that the river may completely dry up in such an eventuality.

After oil, coal is the second most important source of energy in the world. But it is also one of the biggest sources that trigger climate change. Exploring coal and burning it to generate power leads to huge emissions of carbon dioxide and other green house gases. Smoke and fumes from coal fired power plants are responsible for millions of deaths worldwide every year and cost billions in monetary terms in health expenses. According to a study by Chicago School of Public Health, 250,000 people die every year only in China due to emissions from coal fired power plants.

People are fighting against coal fired power stations across the world. But they face harassment, repression and even violence as the plants are promoted by big corporates and back by the ruling authorities. India is no exception.

In most areas in Odisha and Chhattisgarh where coal fired power stations were launched, local communities are fighting a losing battle. The areas are getting barren, and agriculture and rural livelihood has become a casualty.

The Mahanadi water dispute between Odisha and Chhattisgarh may go on for the next several years in the tribunal. But it will not help the Mahanadi in any way.

Coal mining along the Mahanadi basin has buried many feeder streams that replenished the mighty river. The power plants have made surrounding areas dry. If the coal fired power stations keep proliferating, it will cause insurmountable destruction to the Mahanadi and the civilisation alongside it.

To save the Mahanadi, both the riparian states will do well to look beyond petty politics and evolve some ways for alternative energy sources.