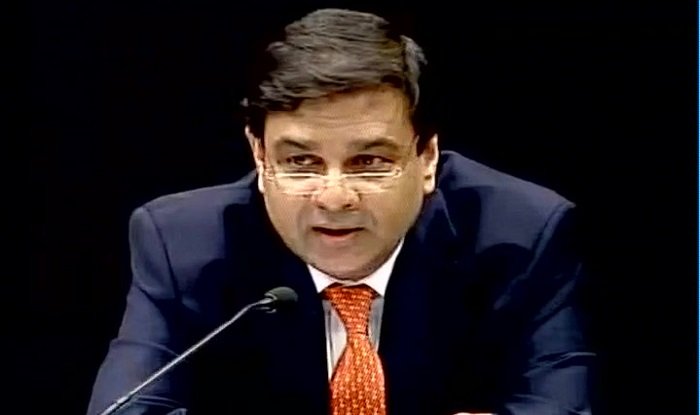 In a move that may have widespread political and economic impact, Urjit Patel resigned as governor of Reserve Bank of India (RBI) on Monday, nine months before the expiry of his term.

“On account of personal reasons, I have decided to step down from my current position effective immediately,” a statement released by RBI quoted him as saying.

Patel’s resignation follows months of public spat between the Narendra Modi government and RBI over several issues including management of former’s bad loans and latter’s cash reserve and independence.

“The Government acknowledges with deep sense of appreciation the services rendered by Dr Urjit Patel to this country both in his capacity as the Governor and the Deputy Governor of The RBI. It was a pleasure for me to deal with him and benefit from his scholarship,” Union finance minister Arun Jaitley tweeted.

On the other hand, S Gurumurthy said Patel’s resignation was a shock. “Surprised at the news that RBI governor has resigned. The previous meeting was held in such cordial atmosphere that it comes as a shock. All directors said media had created a wrong perception while inside it was totally different. That makes it even more surprising,” he tweeted.

But many observers said it only expected as the confrontation between the central government and RBI had prepared the ground for Patel’s exit.

Patel, in fact, was Modi’s chosen man after former RBI governor Raguram Rajan left the job in September 2016, two months before the prime minister’s demonetisation decision. In the aftermath of the note ban, Patel drew his share of flak for allegedly making the RBI subservient to the government.

However, as months passed even Modi’s handpicked man seemed uncomfortable with his style of functioning and repeated attempt to encroach into RBI’s domain Things came to a pass when the central bank’s deputy governor Viral Acharya spoke out against such attempts. Delivering a lecture in Mumbai in October, Acharya said that “governments that do not respect central bank independence will sooner or later incur the wrath of the financial markets, ignite economic fire, and come to rue the day they undermined an important regulatory institution”.

Patel’s resignation points towards a bleak scenario in the regulatory agency and proves that a handpicked person can also revolt if pressurised beyond a limit.

Commenting on Patel’s exit, Rajan told the Economic Times that the resignation was a note of protest and the Modi government has to take “extreme caution” while dealing with the RBI. He added that India would not benefit from having a yes man as the RBI’s governor.