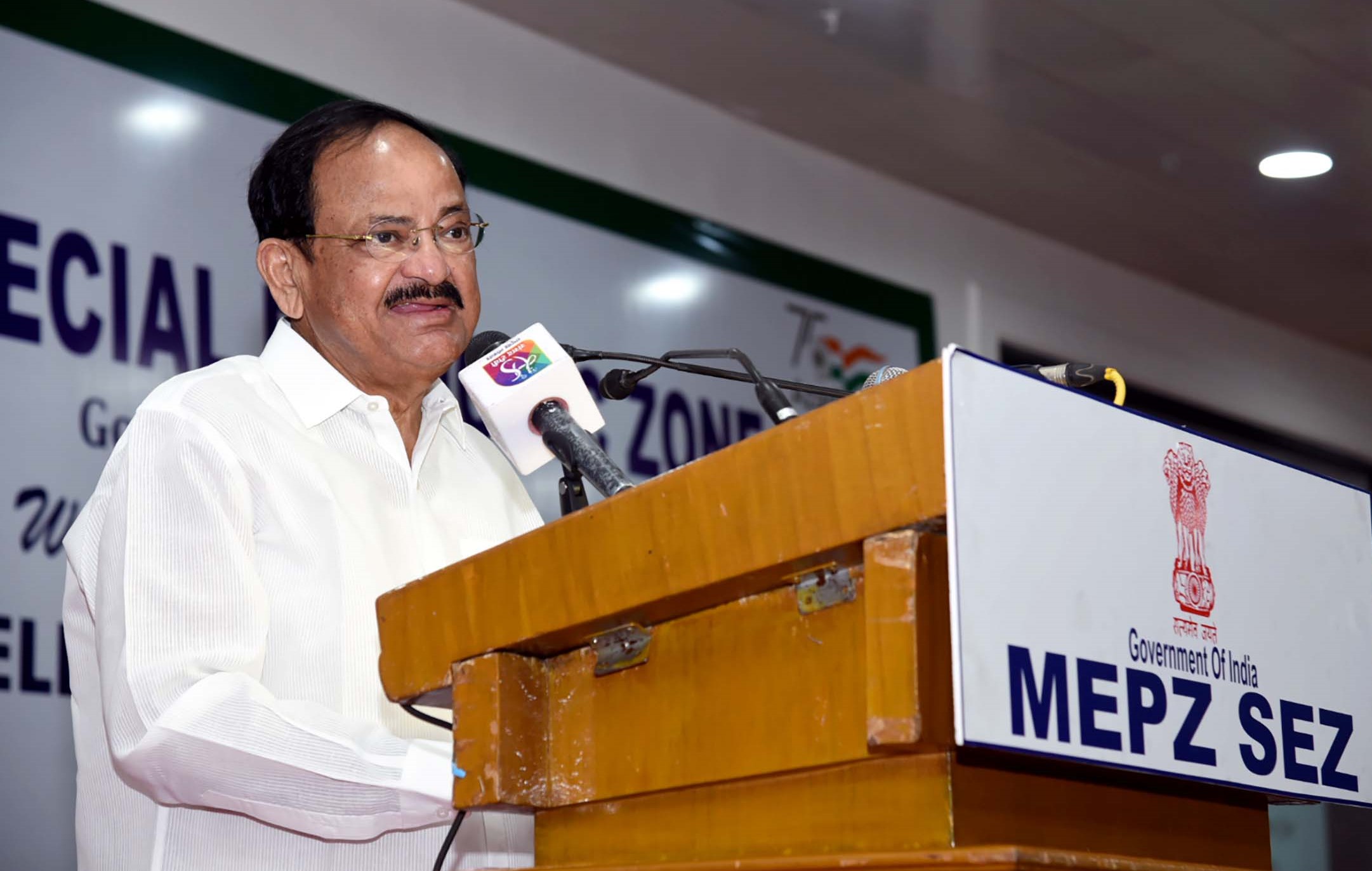 New Delhi: The Vice President,  M. Venkaiah Naidu today called upon the media to follow values of ethical journalism and be responsible in their coverage of news.

Expressing his concern over the tendency to exaggerate and sensationalize news, he said that it is tantamount to misinforming the public. At times, such misinformation can cause panic, he said and added “be closer to the truth and stay away from sensation”.

Shri Naidu inaugurated a 100 Metre Tower for 10 KW FM Operation at the All India Radio FM Station in Nellore today. Soon after arriving at the AIR studio, Shri Naidu gave a special address through live broadcast and dedicated the FM tower to the people of Nellore. He expressed happiness that the station he laid the foundation for when he was the Minister of Information & Broadcasting is operational today.

Addressing a gathering later, Shri Naidu stressed that freedom of press is indispensable in a democracy. He said the media plays a vital role in educating the people on various issues and strengthening democracy. In this context, he underlined the critical role of broadcast media in national development.

Noting the widespread reach of the media in the digital age , Shri Naidu advised the media to reflect the realities of society and always remain wedded to cardinal principles of journalism. There is also a need for the media to introspect and self-regulate. He also suggested that people should encourage media organisations that follow honest and ethical journalism.

Reflecting on the falling standards in TV debates, he called for more meaningful and respectful discussions on important national issues. Reminding that India has 60 percent rural population, he called upon all media organisations to focus more on the issues of rural India.

Touching upon the rise of social media, he expressed his concern over the phenomenon of fake news and said that people should not forward unverified and unsubstantiated information to others.

The Vice President noted the popularity of radio and its importance in educating people on various issues. He recalled how radio has been instrumental in giving recognition to many artists as well as bringing extension services closer to farmers.