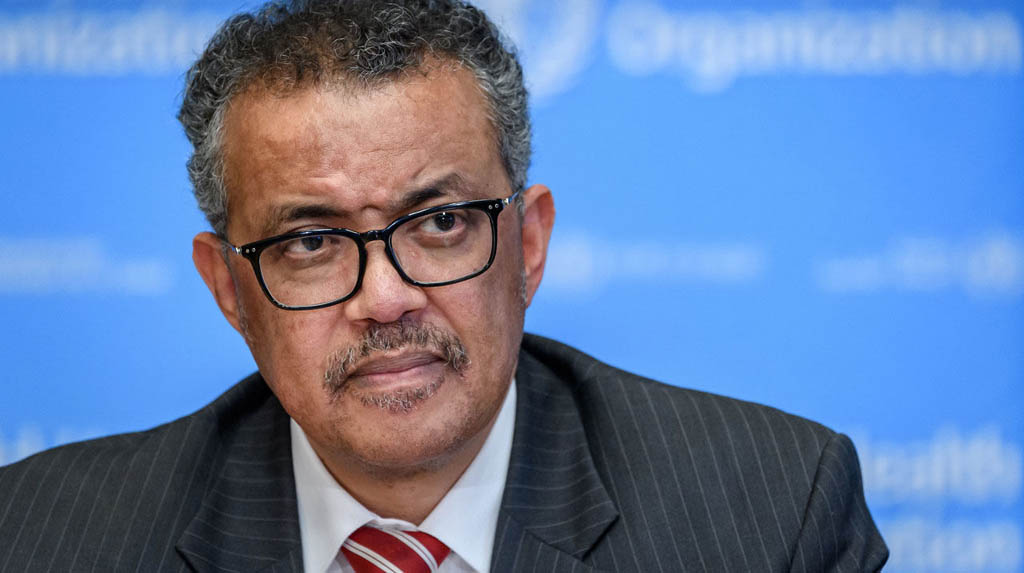 Geneva: Tedros Adhanom Ghebreyesus, Director-General of the World Health Organization (WHO), said that the Covid-19 pandemic has shown that there is “an urgent need” for a globally agreed system for sharing pathogen materials and clinical samples, to facilitate rapid development of medical countermeasures as global public goods.

“It can’t be based on bilateral agreements, and it can’t take years to negotiate,” Ghebreyesus said on Friday in his closing remarks at the 73rd World Health Assembly, the decision-making body of the WHO.

The WHO is proposing a new approach that would include a repository for materials housed by WHO in a secure Swiss facility, an agreement that sharing materials into this repository is voluntary, that WHO can facilitate the transfer and use of the materials, and a set of criteria under which WHO would distribute them, Xinhua quoted the Director-General as saying.

He said that health ministers of Thailand and Italy, as well as Swiss federal officials, have shown their support to the proposal.

Other countries have also expressed interest and will hopefully dive into discussions.

Tedros also said that the pandemic has demonstrated the consequences of chronic under-investment in public health.

“This health crisis has ignited a socio-economic crisis that has impacted billions of lives and livelihoods and undermined global stability and solidarity. Returning to the status quo is not an option.

“The time has come for a new narrative that sees health not as a cost, but an investment that is the foundation of productive, resilient and stable economies,” he said.

The WHO chief announced to establish a new Council on the Economics of Health for All to focus on the links between health and sustainable, inclusive and innovation-led economic growth.

The council will comprise leading economists and health experts and is expected to hold its first virtual session in the coming weeks to discuss its work plan and mode of operation, Tedros added.