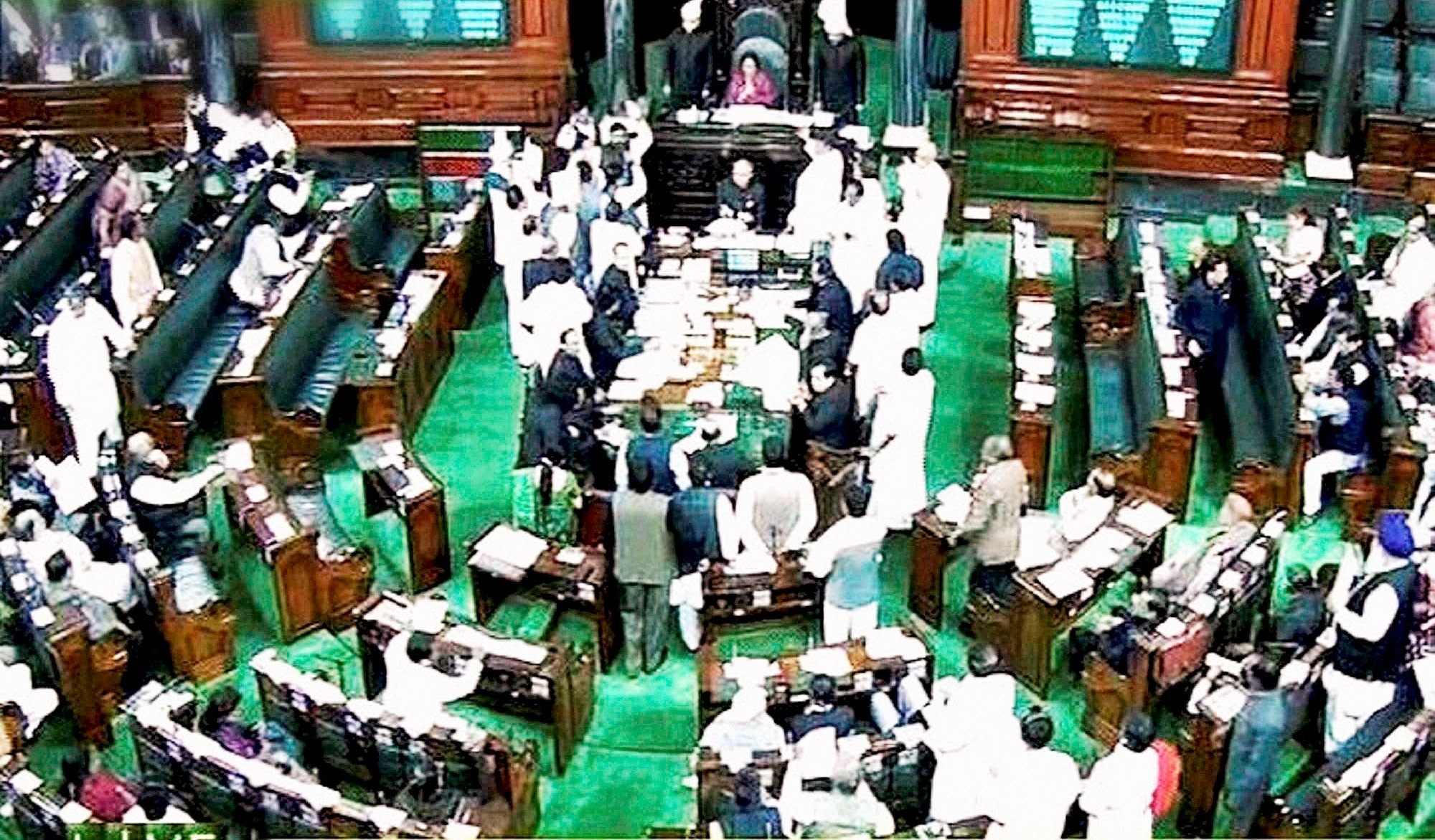 In a historic move, the Odisha Assembly unanimously passed a resolution for 33% reservation of assembly and Parliament seats for women. As per procedure, a request has been made to the central government to ratify it, but it is just a matter of time before it becomes law, at least in Odisha.

Though the Opposition gave its approval to the resolution in the assembly, many opposition leaders have assailed the move by the Naveen Patnaik led Biju Janata Dal government as an election gimmick with little intent of implementing it in spirit.

However, the initiative of the state government is certainly laudable. It is well established that a nation’s development and progress is significantly linked to the role and status of women. A largely patriarchal milieu, where women have been subjugated for centuries under various social, cultural and historical pretexts, has led to a low status of women and inequality in basic life expectancy, health, education, livelihoods and decision making positions.

In such a scenario that an affirmative action like reserving seats for women in Parliament and assemblies can be a step towards creating a larger enabling environment where a growing skilled and experienced women citizenry can claim their political rights, provide good governance, and meet aspirations of all citizens.

Taking the panchayat experiences into account, studies around the country have revealed how women leaders’ priorities and decisions have veered towards working out collective grassroots organising, pro-poor solutions, securing rights, assets and livelihoods for the most vulnerable, and bringing about inclusive development. Similar successes are sure to follow at the state and national levels if only patriarchal mindset doubting women’s capacities to lead is laid to rest and the latter are accorded their rightful space, freedom and respect as equal citizens.

It is indeed extremely encouraging that the Odisha government has recognised this fact and intends to accord women their rightful space in the state’s polity. One hopes that the present resolution will soon find its way into the law statutes.

However, in the euphoria of one and all about this very uplifting prospect of a new chapter for women in Odisha, a note of concern about actualising the ‘empowerment’ quotient of this affirmative action may not be out of place.

For instance, certain eligibility conditions were added to the Odisha Gram Panchayat Act in 1994, one of which was the contentious two-child norm. With the intended objective of halting population growth through making ‘role models’ of elected panchayat representatives, especially those having children after 1994, this norm has resulted in many a capable leader, both men and women and most unfortunately the rural youth from realising their rights of meaningful political participation. Young women and children have suffered more as instances of bigamy and abandonment, giving away children in adoption, forced and sex-selective abortions came to light simply to go around this norm.

With such serious repercussions on lives, rights and dignity of women (and children), how enabling an environment can one possibly envisage? Moreover, can such a discriminatory principle be allowed to divide the grassroots from top levels of governance?

If empowerment of women is to be realised, then it is desirable to remove the two-child norm restriction for elected women representatives in panchayati raj institutions, as it is defeating the purpose of 50% reservations for them. Will the women MLAs be less of a role model for others than their panchayat counterparts? In case someone proposes a similar norm on them, will they follow a similar dictate?

How one bells the cat is, of course, a matter of larger discussion among our leaders in the power corridors but we shall try to re-energise and renew our demand to look at the adverse impacts of the two-child norm, which is hampering empowerment of women leaders and youth in the light of this new development.

(Das writes about issues relating to women. Views are personal)