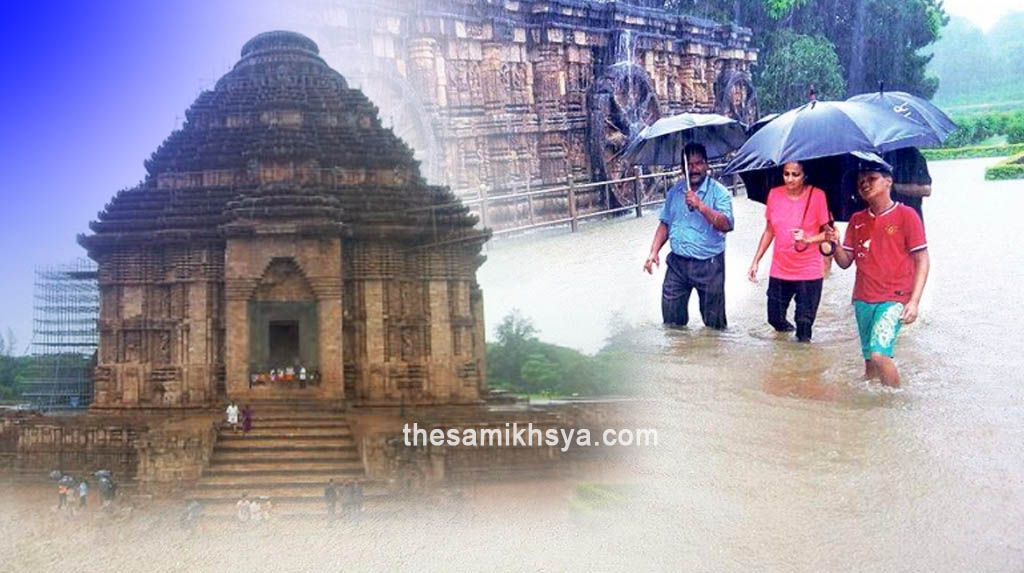 It has been more than a tree decade old story about the health of the world famous Sun temple at Konark, in Odisha, that a generation has grown hearing.

There are no details about how much money have been spent on visits by experts from here and outside brain-storming over the issue of removing the sand that the structure is filled with since 1905 by the British.

Untold number of seminars and an untold number of conflicting injection of wisdoms by experts drawn from myriad spectrums have only confounded the confusions only.

But, so far, no concrete solution could be struck.

The recent deliberations in the presence of the union minister of tourism, Prahalad Singh Patel, yet again seems an exercise in vain.

The minister said that the ‘people want us to remove the sand inside’. Who are those people is not known.

Then has come out an opinion that, the people can enter the inner premise once the sand is removed. It is not known how much empirical study has gone into the issue of the sand being siphoned out, but when the sanctum sanctorum which was there inside the main temple, which is no more, then would it be wise to risk an entry into the standing structure that still hangs in between ifs and buts.

A surprise as well looms that, the sand be removed and the interior be given supports of steel and stone columns. On the other side few are of the opinion that, new sand be filled after removing the old stuff.

Anyway, the stake-holders like the ASI, Central Building Research Institute(CBRI) and the PWD besides the INTACH, all keep filling in the vacuum with the prolonged stereotypes like removing and not removing the 115 year old sand.

It should not be a wild goose chase pathetically detached from the ground realities.