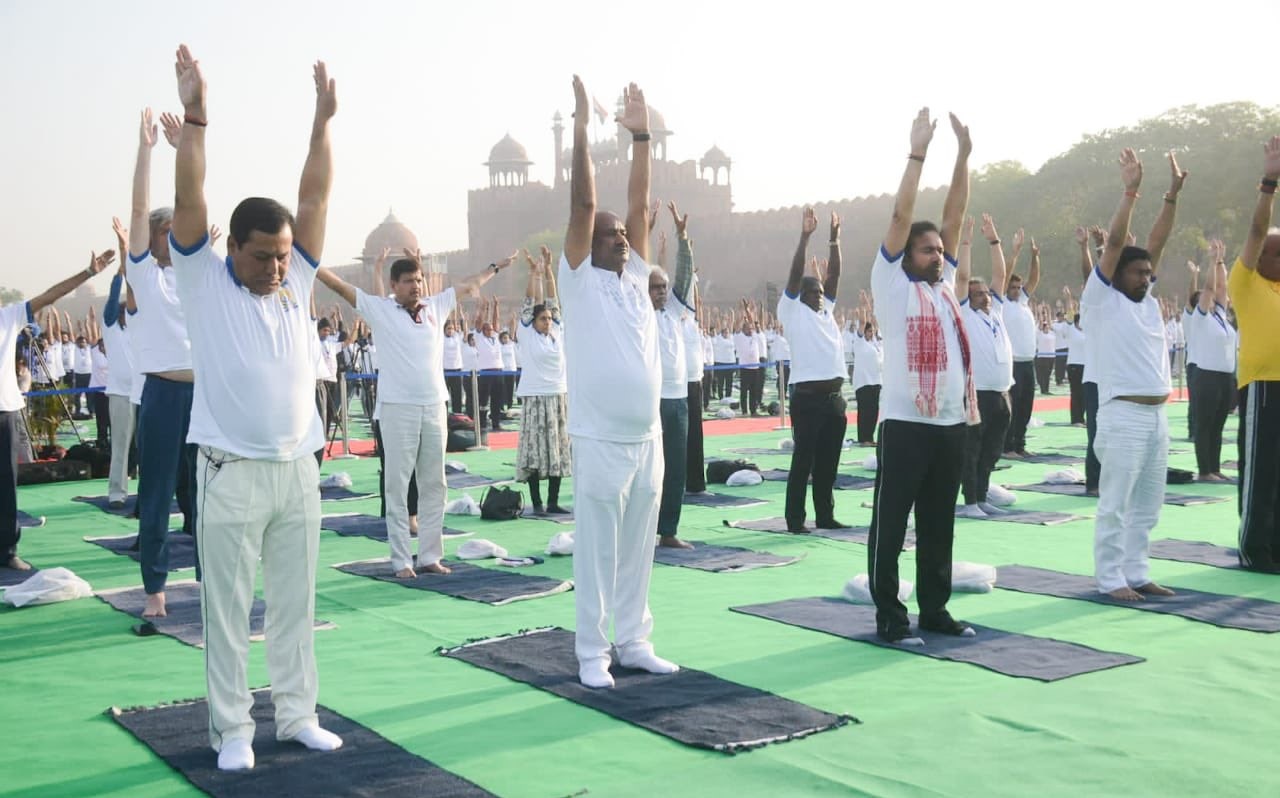 New Delhi: World Health Day will be observed today. The day is celebrated annually and each year it draws attention to a specific health topic of concern to people all over the world. The date of 7th April marks the anniversary of the founding of World Health Organisation in 1948.

This year the theme for World Health Day is- Our Planet, Our Health. WHO will focus global attention on urgent actions needed to keep humans and the planet healthy and foster a movement to create societies focused on well-being.

WHO estimates that more than 13 million deaths around the world each year are due to avoidable environmental causes. This includes the climate crisis which is the single biggest health threat facing humanity. The climate crisis is also a health crisis.

Meanwhile, on the occasion of World Health Day,  Ministry of AYUSH today organized Yoga Utsav at Red Fort in New Delhi marking 75 days countdown to the International Day of Yoga.

Speaking on the occasion, Lok Sabha Speaker Om Birla said Yoga is accepted all over the world, as this traditional system is very important to our lifestyle.

Mr. Birla said, during Corona pandemic, Yoga has also proved its importance in the fight against Covid-19 and in saving lives.  He stressed the need to promote and practice this traditional system.

Ayush Minister Sarbananda Sonowal said that  Yoga is a practice that brings about harmony between the body and the mind. He said, it gives the people physical power and provides mental balance and emotional stability to meet modern life challenges successfully.