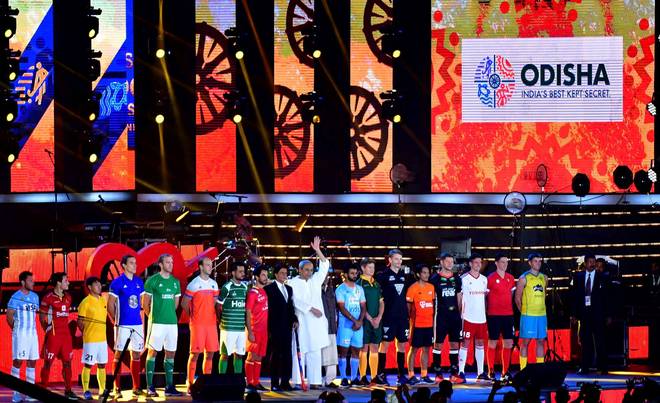 It has been almost 10 years since I have been living in Dubai. In all these years, I have met a lot of Indians.

I meet many Indian on a regular basis. All of them are proud of their state’s heritage. Whether they are Punjabi, Telugu, Bengali or Sindhi, all have distinct cultural identities.

But I have noticed that many non-resident Indians are not acquainted with Odisha. “Where is Odisha?” many ask me.

I feel really bad. I am hurt emotionally when many Indians in Dubai cannot recognise Odisha as a state of the country. In fact, many are aware of Odisha “as a neighbouring state of Kolkata”. This is ridiculous but true.

But a recent incident has made my chest swell with pride.

The World Cup Men Hockey 2018 was inaugurated in Bhubaneswar, Odisha’s capital. While top Bollywood stars participated in the inauguration ceremony, the cultural programmes were a sheer delight. In short, it was simply world class. It was but natural for the crowd in the Kalinga Stadium to lustily cheer for the performers and the hockey teams from across the world.

I also enjoyed the show watching it live from Dubai. I got emotional, nostalgic, proud and ecstatic simultaneously. I was telling myself: “Yes, this is my state, Odisha. Now the whole world will know my state.”

The next day, I met a young woman near the lift when I was going to fetch my daughter from school. She looked at me and smiled. We struck a chord and she asked which country I belonged to. I replied that I hailed from India.

“Which state?” she asked again.

Her face suddenly lightened up. “Oh! So it is the same state that has organised the Men Hockey World Cup? We saw the inauguration ceremony on television yesterday and really loved it. When we visit India next time, we will definitely go to Odisha,” she said.

The woman hails from South Africa, which was beaten by India in the first match of the world cup.

(Dash is a former journalist now staying in Dubai)