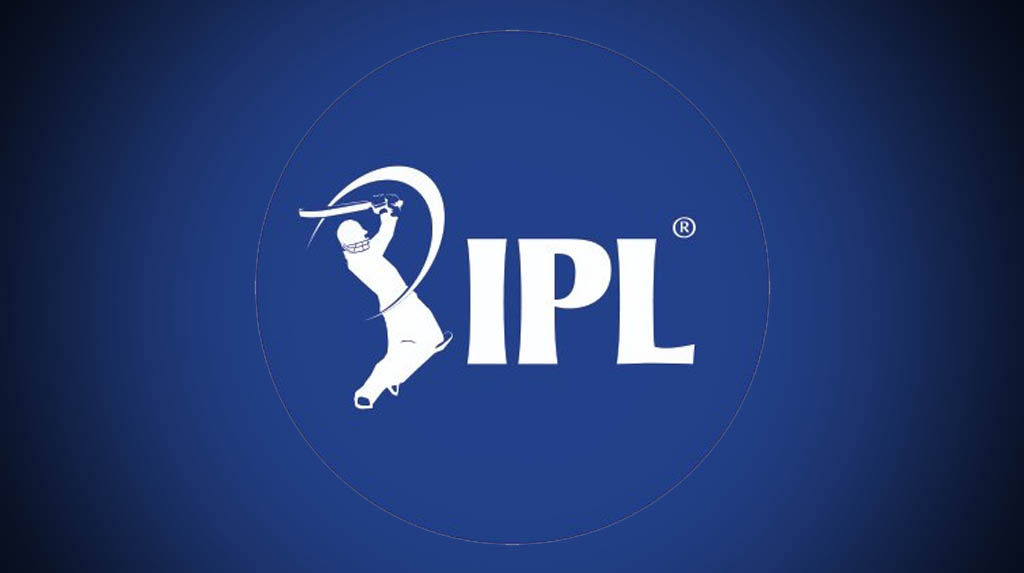 Dubai: Dubai will host the final of the 2020 season of the Indian Premier League (IPL) as the Board of Control for Cricket in India (BCCI) on Sunday announced the schedule for the playoffs and the title clash.

Meanwhile, the Women’s T20 Challenge to be played from November 4 to November 9 in Sharjah. The Supernovas, Velocity and Trailblazers will play three matches in the round-robin stage before the final on November 4, 5 and 7.

While the first and third matches alongwith the final have been scheduled to start at 7.30 p.m. IST, the second match between Velocity and Trailblazers is set for a 3.30 p.m. IST start. 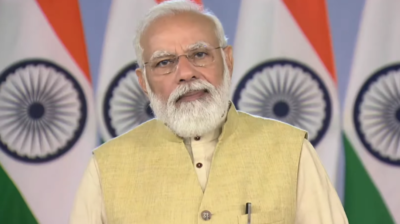 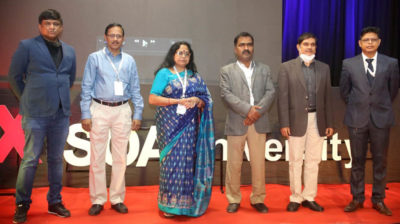 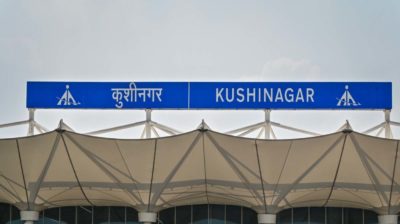 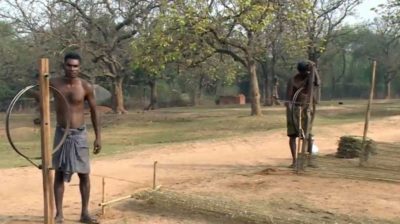 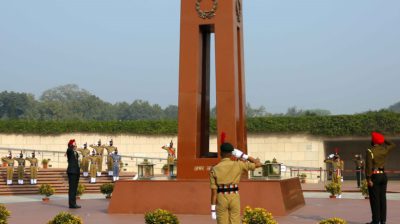 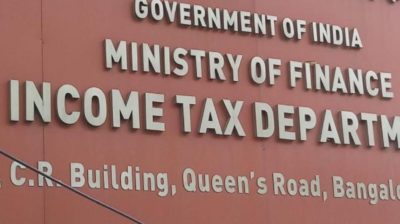