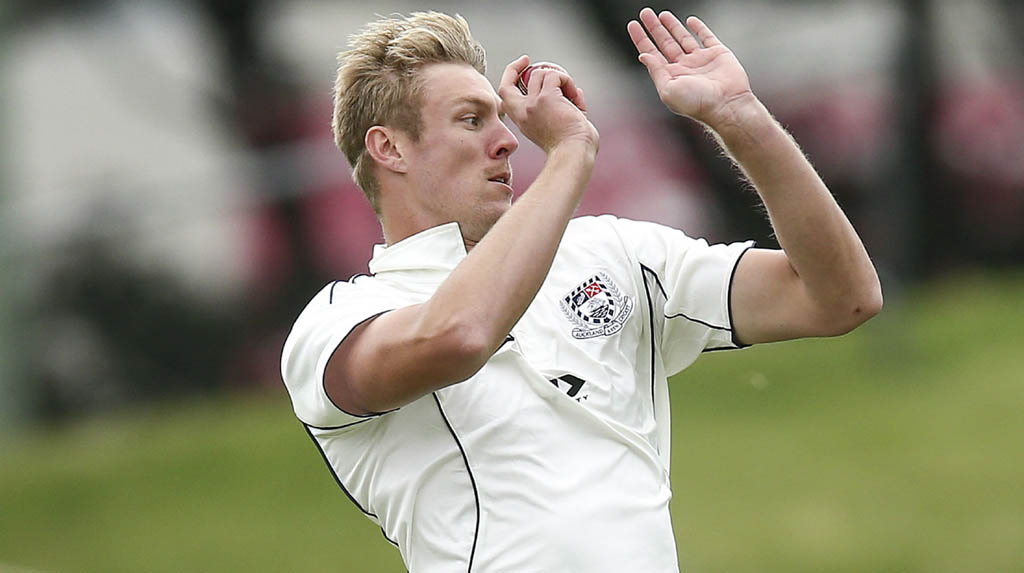 Wellington: Left-arm New Zealand pacer Trent Boult has recovered from the injury he suffered in Australia and has been included in the 13-man squad for the two-Test series against India starting at the Basin Reserve in Wellington on Friday.

Boult had suffered from the broken right-hand in the Boxing Day Test at the MCG because of which he missed the subsequent final Test of that series as well as the limited-overs leg of the home series against India.

“It’s terrific to have Trent back with us and we’re looking forward to the energy and experience he adds to the group alongside his obvious class with the ball in hand,” said head coach Gary Stead.

In the spin department, Mitchell Santner has lost his spot in the aftermath of the drubbing at the hands of Australia away from home. Ajaz Patel, who left an indelible mark on his debut series against Pakistan in UAE which New Zealand famously won 2-1, has made his way into the Test side.

Veteran batsman Ross Taylor is set to become the fourth New Zealand to play 100 Tests, joining his former teammates Brendon McCullum, Daniel Vettori and Stephen Fleming. Taylor will in fact become the first international cricketer to play 100 games in all the three formats.

Stead hailed the upcoming achievement for Taylor and said: “To play 100 Tests for your country is an incredible achievement and a testament to his work ethic and complete professionalism.”

India had won the five-match T20I series 5-0 whereas the Kiwis had thrashed the visitors in the ODI series.