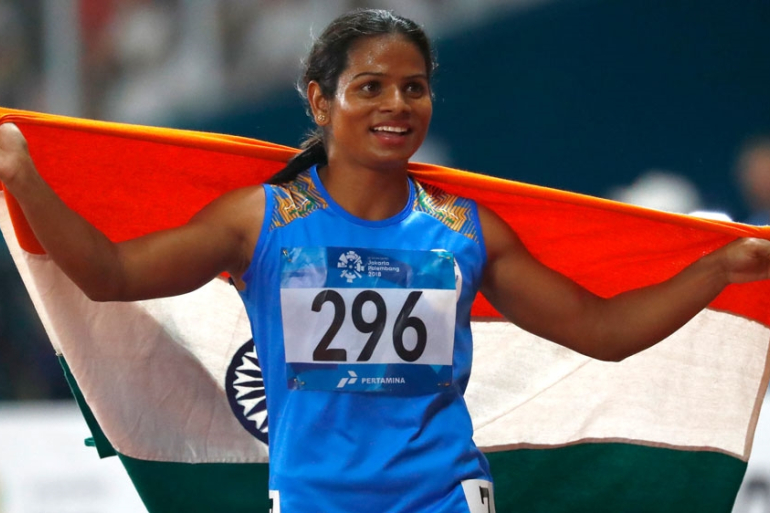 She has been nominated for BBC Indian Sportswoman of the Year Award for 2021.

The sprinter, in her mid 20’s, has been the National Champion in 100 metres race.

She is known as one of the fastest sprinters of South Asia as well.

“Congratulations #Odisha’s ace sprinter @DuteeChand on being nominated for BBC Indian Sportswomen of the year. Wish her the very best and wish her to keep inspiring, ” the Chief Minister stated on Twitter.

The winner of the award will be selected through voting.

Voting is open till until February 24 and the winner will be announced on March 8, the International Women’s Day.