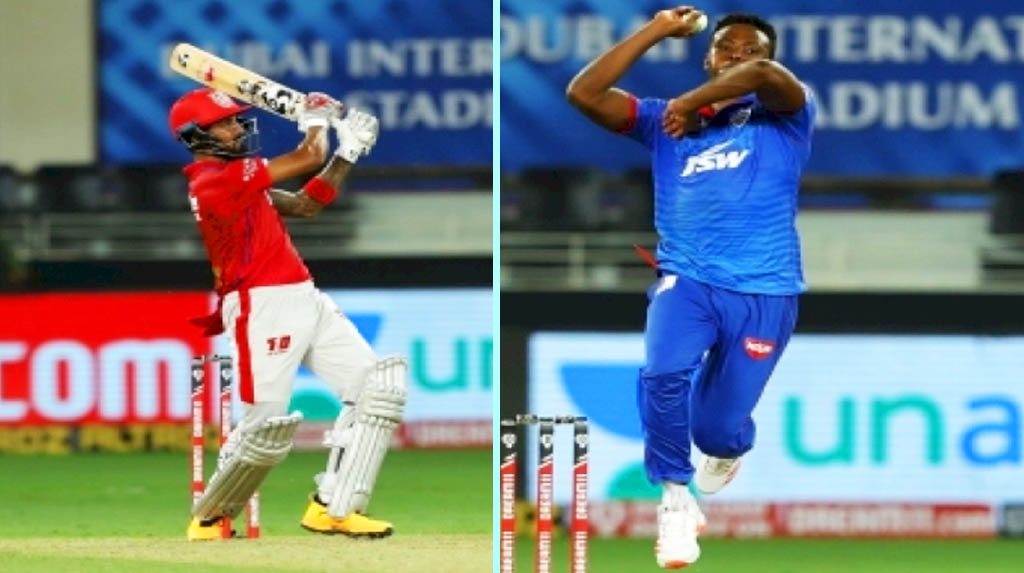 In the bowlers’ list, Rabada has 23 wickets to his name in 12 matches and holds the Purple Cap. He is followed by Mumbai Indians pacer Jasprit Bumrah who has scalped 20 wickets in 12 matches. Mohammad Shami of Kings XI is at the third spot with 20 wickets.

Mumbai Indians, who defeated Royal Challengers Bangalore by five wickets on Wednesday evening, currently are at the top of the table with 16 points and on the verge of qualification with two matches to go, while RCB are at the second spot with 14 points from 12 matches. Delhi Capitals complete the podium with 14 points but having a lower net run-rate in comparison to the Virat Kohli-led side.