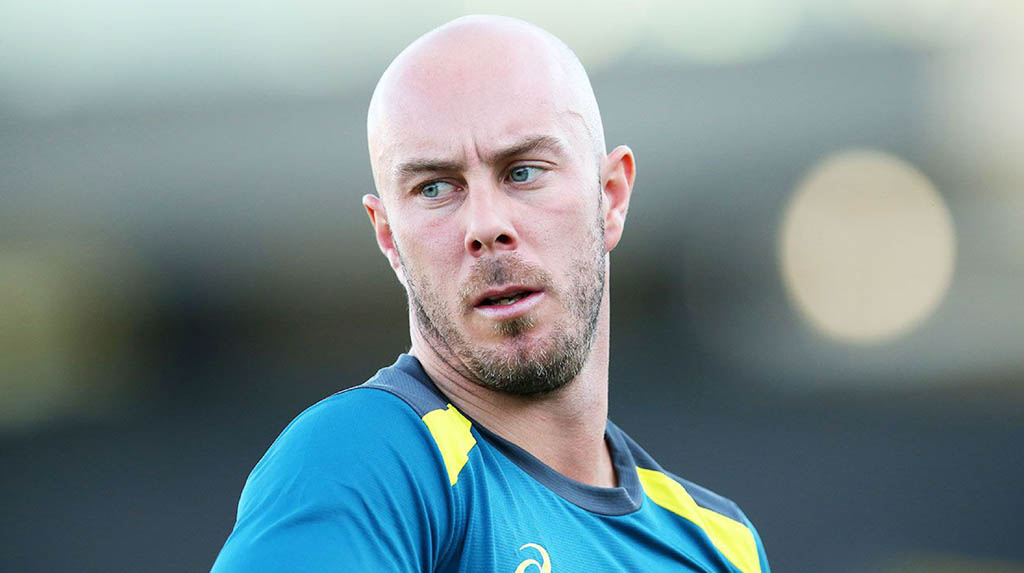 The 13th edition of the IPL, which was shifted to UAE due to rising Covid-19 cases in India, will get underway with a clash between reigning champions Mumbai Indians and Chennai Super Kings.

“I have got some really good memories from the T10 tournament last year here in Abu Dhabi, so hopefully just reconnect with what worked for me there and hopefully put some performances on the board,” he said on Mumbai Indians’ Twitter handle.

Coach Jayawardene has said he will not tinker with the opening combination of Rohit Sharma and Quinton de Kock, making it hard for Lynn to get into the playing XI.

“Rohit! what a world class player, runs on the board, on and off the field, what he’s contributed to Mumbai is something really really special. And Quinny (De Kock) has been outstanding with the gloves and bat in hand,” Lynn said in a video posted on Mumbai Indians official Twitter handle.

“So, if I can whizz in my way there, somewhere, and hopefully do a job, then that’s awesome. But at the end of the day, you’re happy to bat at the top-order, middle order, wherever it may be, wherever Mahela sees fit.”

According to Lynn, it is all about training properly and then earning his right to be in the playing XI.

“But first and foremost, it starts with gelling with the team, on the training padlock, with Chappo (Paul Chapman), the trainer, getting some good sweat in the Abu Dhabi heat and really earn the right to go out there and score some runs,” said the former Kolkata Knight Riders batsman.