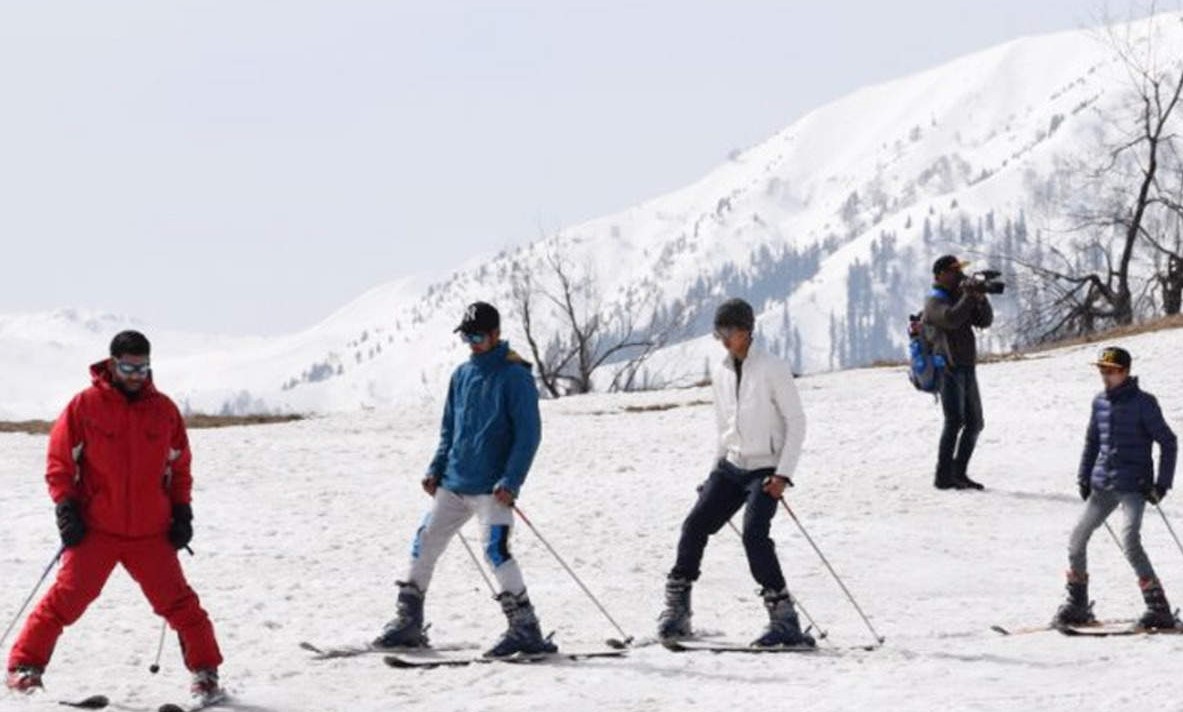 Kargil would no longer bear the imprint of a war zone but would be known as India’s most exciting destination for adventure sports and tourism.

The Union Ministry of Tourism in association with the Ladakh Autonomous Hill Development Council has initiated an ambitious plan this week that aims at attracting maximum number of adventure sports lovers from far and wide and thereby boosting the local economy.

Tourism Ministry deputed Colonel J S Dhillon, Principal of Gulmarg based Institute of Skiing and Mountaineering, to submit a detailed report regarding the winter tourism potential of Ladakh region.

The meeting decided a number of major decisions that include a national ice-hockey championship at Drass during the approaching winter and setting up of Winter Sports Institute in Kargil district to promote winter sports in the Union Territory.

Snow ski slopes at Naktul area near Kargil town, Lamochan and Goshan area in Drass besides Sankoo and Panikhar areas are being identified for the adventure sports activities, the sources detailed.

The meeting has also decided to organise snow ski camps for about 100 boys and girls in Kargil during this year.

Kargil, situated at the centre of the scenic Suru river valley, is the second largest town in Ladakh after Leh that is located at a distance of 204 kilometres from Srinagar and 234 kilometres far from Leh.