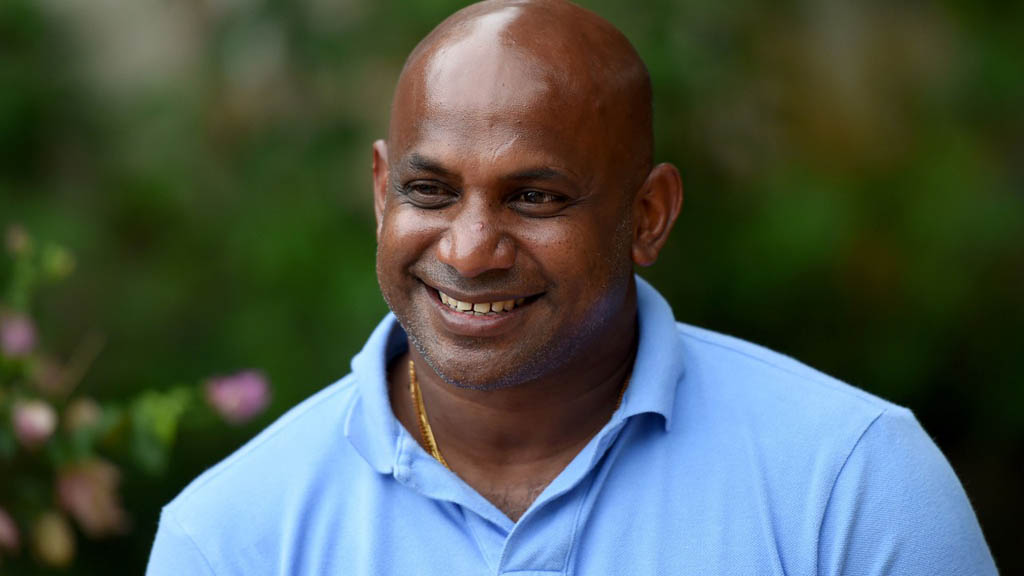 New Delhi: On this day in 1996, Sanath Jayasuriya slammed a 17-ball 50 to bedazzle the crowd in Singapore during the final of the Singer Cup but his 28-ball 76 blitzkrieg went in vain as Pakistan won the match by 43 runs.

The tournament, which also involved India, belonged to the hard-hitting Jayasuriya, who had slammed the then fastest ODI century in 48 balls in the tournament.

Twenty three years ago on this date, Sri Lanka and Pakistan met in the summit clash and Arjuna Ranatunga won the toss and put Pakistan into bat. Ijaz Ahmed scored 51 as Pakistan were bowled out for a paltry 215.

Jayasuriya began the chase in his usual aggressive fashion, hitting the Pakistani pacers for a barrage of boundaries.

Jayasuriya raced past the 50-run mark in just 17 deliveries, which was the then fastest half century in ODIs.

He would eventually be removed for 76 in 28 deliveries, hitting eight fours and five sixes.

But after Jayasuriya’s dismissal, the Lankans folded up without a fight as the Pakistani bowlers ran through the Lankan middle and lower order to bundle them out for 172 in 32.5 overs.

Jayasuriya’s record would stand the test of time until in 2015 South African AB de Villiers reached his half century in 16 deliveries.