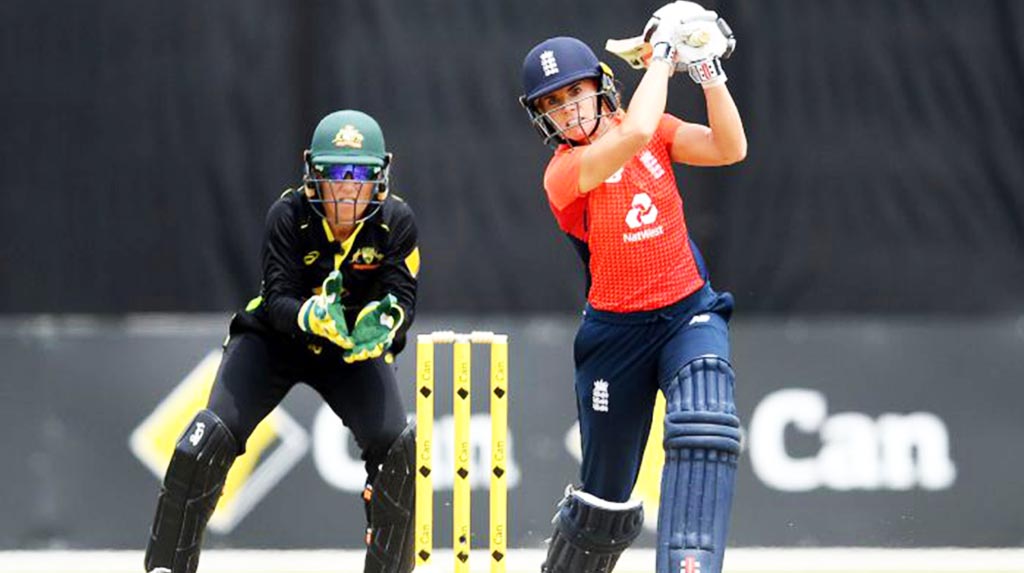 Melbourne:  England’s Lauren Winfield believes the Women’s T20 World Cup 2020 glory is well within their grasp provided they can maximise their full potential in what will be the “hottest tournament ever”.

Consistency has not quite been there for England in T20I cricket of late with Winfield and co. losing twice to Australia in last year’s Ashes before impressing in patches in the recent tri-series with the hosts and India. Plenty of intrigue therefore surrounds coach Lisa Keightley’s new-look side but according to Winfield, that’s exactly what will work to their advantage.

“I don’t think we know how good we can be yet,” ICC quoted Winfield as saying. “That’s a really exciting space for us to be in.

“We’ve had a change in coach and also our batting order, while there are also a few young players who have come in which has changed the dynamics within the team – it looks completely different to the one we had at the last T20 World Cup in 2018.

“We haven’t been together as a T20 side for very long so we don’t really know what we can do yet.

“The tri-series was a good measure of where we’re at. We’ll take massive confidence from beating Australia in the Super Over and knowing we can get over the line when playing the favourites.

“It was the best preparation we could have possibly had.”

England get their World Cup campaign underway against South Africa in Perth on February 23 — a match that could prove crucial in a group that also includes 2016 champions West Indies.

The England batter believes the nature of the 20-over format means there’s no outright favourite, with the 2020 tournament shaping up like no other.

“I think this will be the best World Cup we’ve ever had,” said the 29-year-old. “With this format, in this country and with the groups as they are – it’s going to be the hottest tournament ever.

“It’s not just about two teams anymore but everyone is going to be a real contest. That’s absolutely what we want. We want to be pushed to the limits every single time we play,” she added.

The tournament gets underway with Australia taking on India in Sydney on February 21.