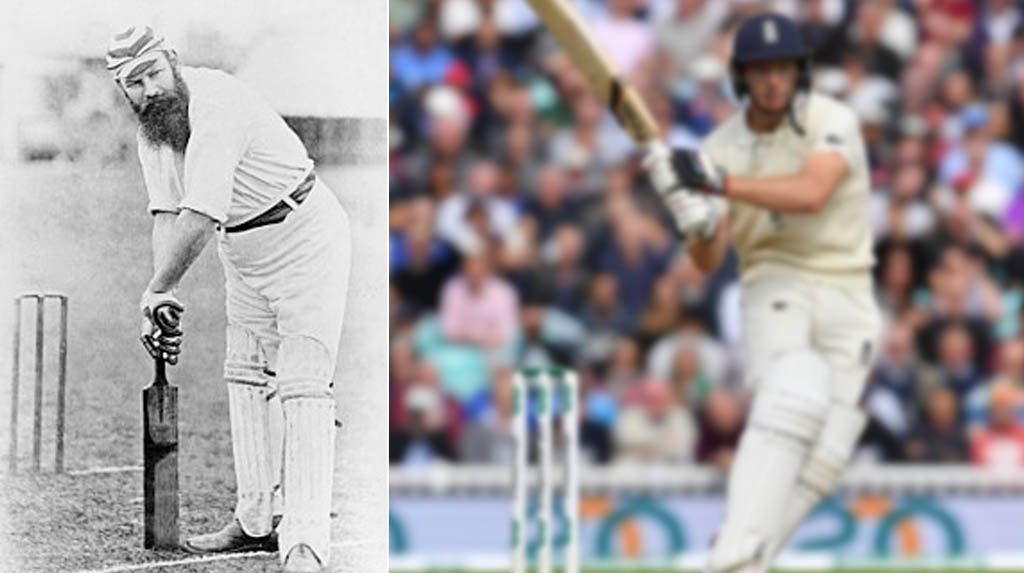 Melbourne:  Test cricket saw its first-ever match played between Australia and England here on this day in 1877.

The match played between an English team led by James Lillywhite against the Australians was later given the accolade of being cricket’s first official Test.

English teams had been touring Australia before the 1877 series, but the team led by Lillywhite was the first to visit these shores as a business venture rather than on an invitation.

England had lost by 45 runs in the inaugural Test.

On this day in 2001, arguably the greatest fightback in Test history was also witnessed as India sealed a historic 171-run win over Australia, becoming only the third side in Test history to win after being forced to follow on.

A rampaging Australia under Steve Waugh headed to Kolkata for the second Test having thrashed India by 10 wickets in the first match in Mumbai.

But at Eden Gardens, something surreal happened.

Australia had scored 445 in their first innings on the back of captain Steve Waugh’s 110 and 97 from Matthew Hayden, however it was Harbhajan Singh who stole the show, claiming 7/123 including the first hat-trick in India’s Test history.

Australia continued their surge despite Harbhajan’s heroics, bundling out the home side for 171 in reply, Glenn McGrath taking 4/18. Waugh’s men looked good to be marching to a 17th straight Test win after enforcing the follow-on. India were reduced to 3/115 and then 4/232 in their second innings – still trailing by 42 with just six wickets in hand when VVS Laxman and Rahul Dravid joined hands.

The pair famously shared a 376-run stand for the fifth wicket, and put their team 334 runs in front.

Set an improbable 384 to win in little more than two sessions on day five, Australia were outfoxed by Harbhajan, who added six wickets to his seven from the first dig and rounded out one of Test cricket’s most famous victories.