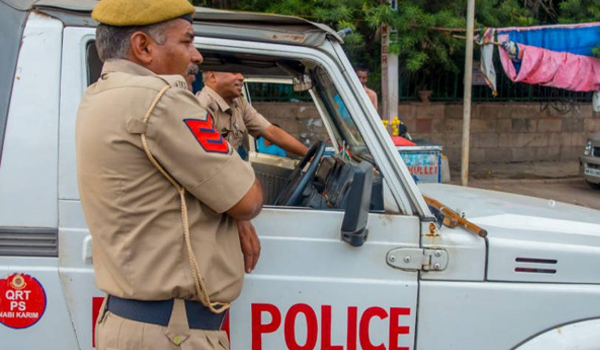 The three were apprehended from Delhi’s Shalimar Bagh area on Friday based on a tip-off, police added. The three have been identified as Riyaz Khan, Shakeel, both hailing from Manipur, and Shubhankar, resident of West Bengal.

They had hidden the heroin in a cavity made in their vehicle used for transporting the narcotic drug. They were involved in supplying the drug to further peddlers in Delhi and NCR region. Further probe is underway to find out the linkages of the trio.  (UNI)