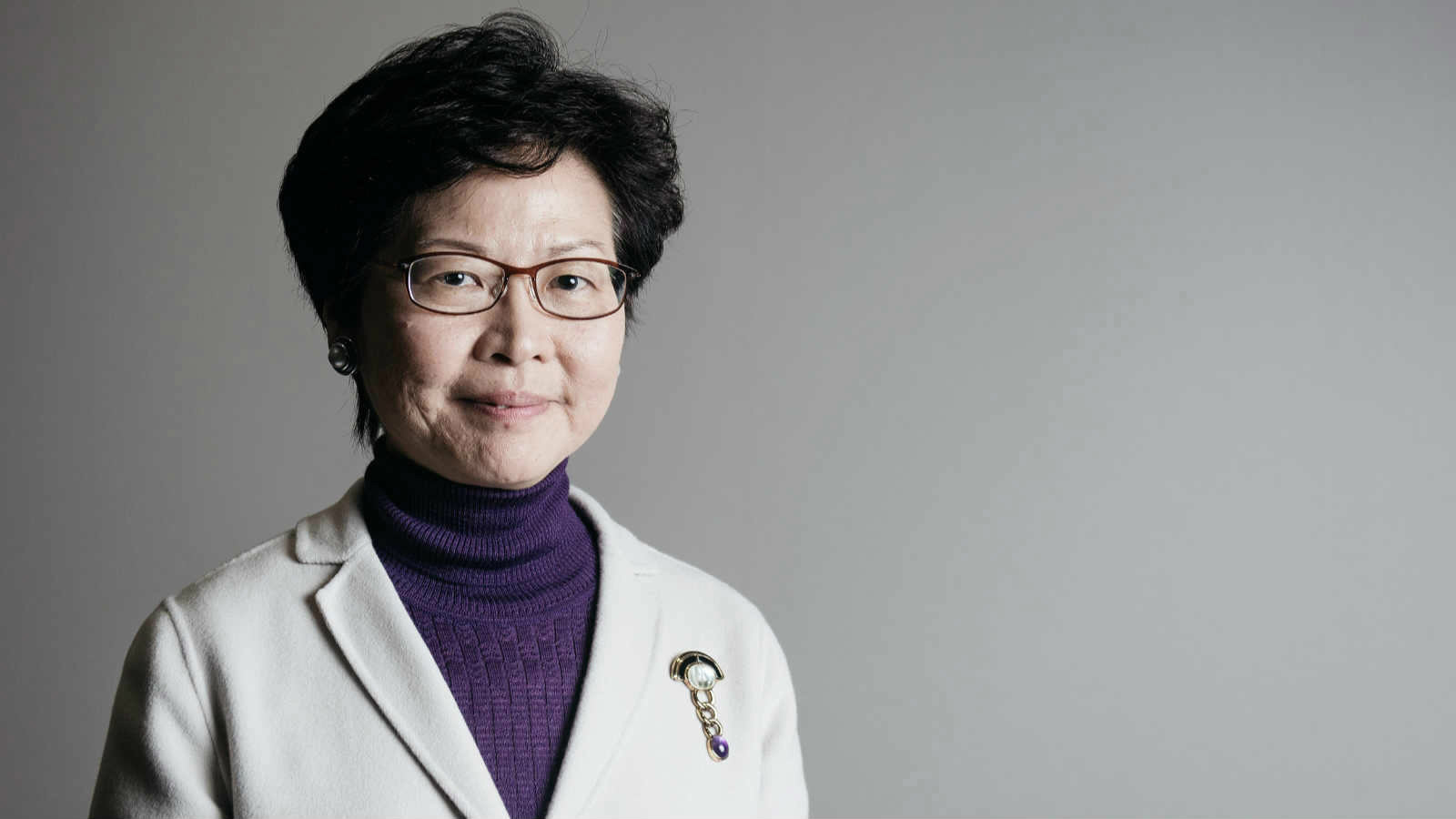 Hong Kong Chief Executive Carrie Lam said on Tuesday that violent actions of protesters, who paralyzed the city airport the day before, were pushing the autonomous city to a point of no return and making it a dangerous place.

“The events that took place over the past week have changed the Hong Kong society, it has become unsafe and unstable. Violence and connivance are pushing Hong Kong to where there is no way back and making it a dangerous place … Yesterday’s paralyzed airport, the Cross-Harbour Tunnel blockade, attacks on police stations, Molotov cocktails and smoke bombs attacks have plunged Hong Kong into the vortex of chaos,” Lam told reporters.
She also urged all sides to put disagreements aside in order to prevent “previously open, free, inclusive” and economically stable Hong Kong from a catastrophe.
All flights to and from Hong Kong International Airport were canceled on Monday after a massive sit-in inside the terminals caused severe disruption. This was a dramatic point of escalation of the massive crisis that hit the city 10 weeks ago.

Mass rallies erupted in Hong Kong in early June as the authorities were considering adopting a bill that would allow the autonomous Chinese city to extradite suspects to jurisdictions with which it did not have an extradition agreement, including mainland China. Pressured by the protests, the government indefinitely suspended the bill and Lam issued a public apology. However, the protesters still demand the complete withdrawal of the extradition amendments and also call for investigations into the actions of police during previous protests.