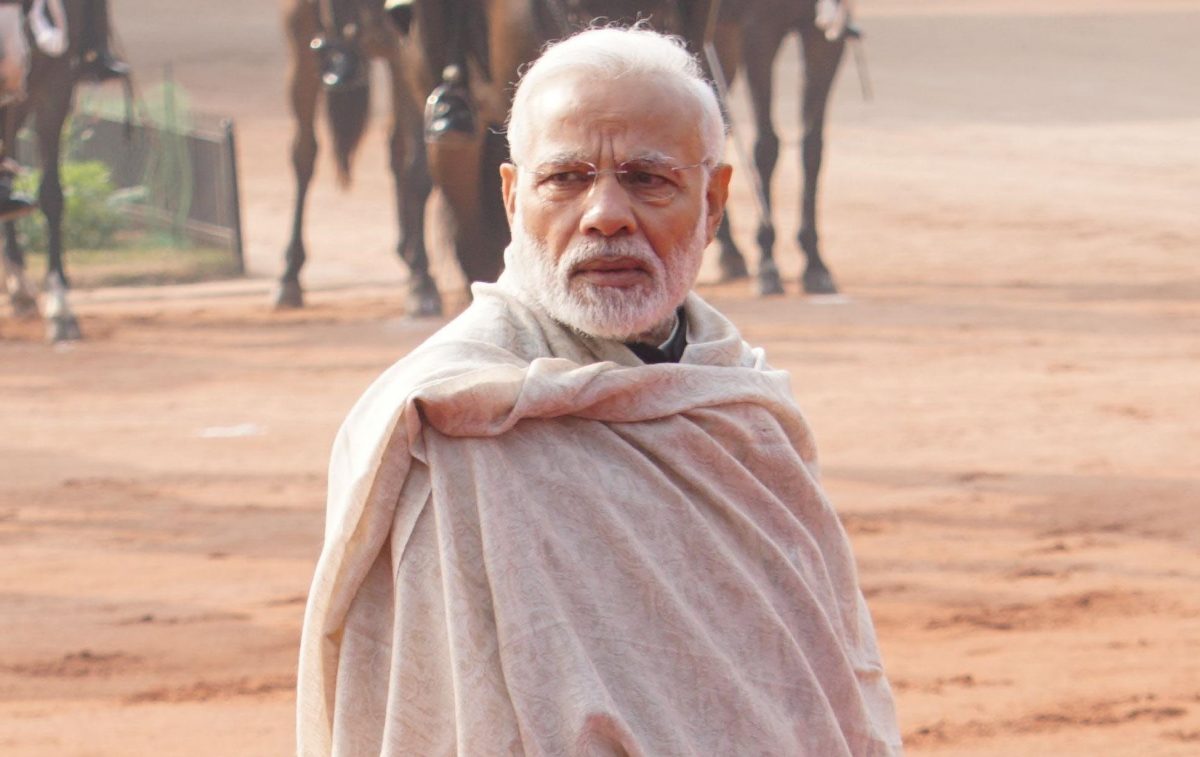 Charging the opposition of ‘taking turns to abuse him’, Prime Minister Narendra Modi on Tuesday said, the 2019 polls would witness a battle between the people and the ‘Mahagathbandhan’.

In a series of tweets, the PM, posting excerpts of his interview, said,”It is going to be ‘Janata’ versus ‘gathbandhan’ (in the 2019 lok sabha polls).

Modi is just a manifestation of public love and blessings.”

Charging the opposition of being ‘anti-Modi’, the PM said,”for Opposition leaders, Modi is the issue.

On different days, they take turns to abuse Modi. You will hear nothing from them about their vision for India. In 2019, the people of India will set the agenda. They know who is with their aspirations and who is not. 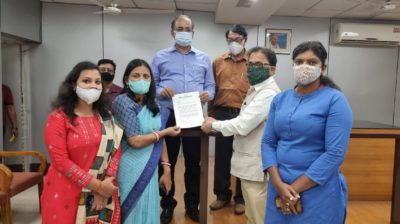 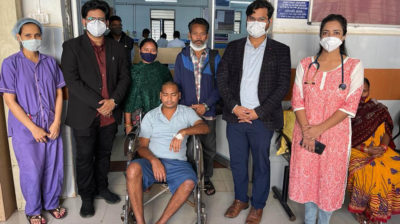 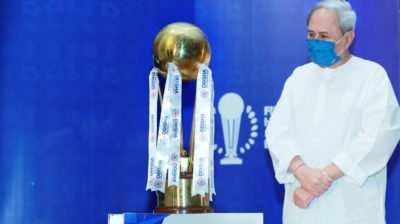 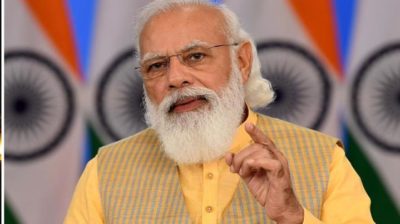 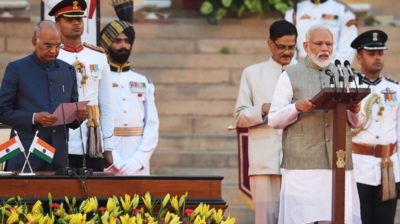 No celebration on 7th anniversary of Narendra Modi Govt, BJP 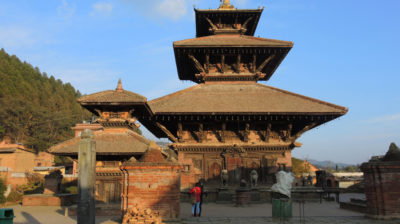 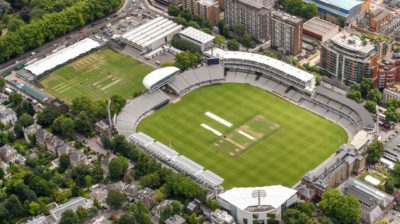 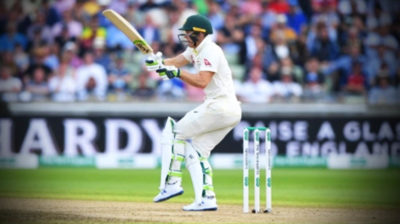 Travis Head to lead Australia A against India A