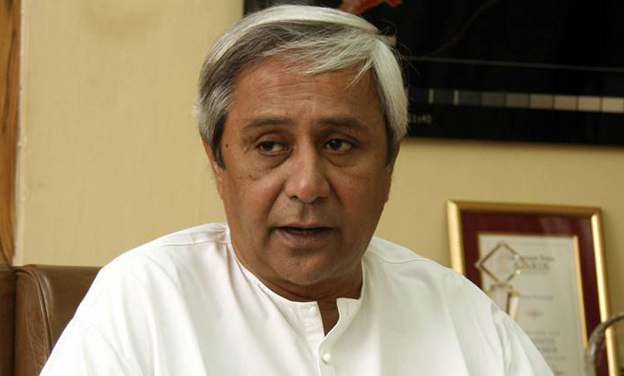 The assistance was sought in the wake of drought (Rabi) of 2018-19, avalanches, hailstorms, landslides and cyclone ‘Fani’ (2019) affecting the states. Chaired by the Union Minister for Home Affairs Amit Shah, the HLC met in New Delhi on August 19 to deliberate and take a decision on the issue.

Of the Rs 4432.10 crore of additional central assistance to three states, Rs 3338.22 crore has been given to Odisha for Cyclone Fani, while Rs 1029.39 crore to Karnataka for drought and Rs 64.49 crore to Himachal Pradesh for avalanches and hailstorm.
This additional assistance is over and above the funds released by Centre to the states in the State Disaster Response Fund (SDRF) already at the state’s disposal. During 2018-19, the Centre had released Rs 9,658 crore to all states and during 2019-20, till date the Centre has released Rs 6,104 crore to 24 states from SDRF.

In the case of Odisha at the onset of Cyclone ‘Fani’, Rs 340.87 crore was released in advance on April 29 from SDRF. Prime Minister Narendra Modi visited Odisha on May 6 and as announced by him, immediate assistance of Rs 1,000 crore was released in advance. An ex-gratia sum of Rs 2 lakh were also provided to next of the kin of the deceased and Rs 50,000 to seriously injured in the Cyclone from Prime Minister’s Relief Fund.

HLC also reviewed the existing practice of deputing an Inter-Ministerial Central Team (IMCT) after the receipt of Memorandum from the state in the wake of any severe calamity. In a significant decision taken by the Union Home Minister, IMCT will henceforth be constituted immediately in the aftermath of any natural calamity of severe nature, which will visit the affected areas in the state so as to have first hand assessment of damage caused and relief work carried out by the state administration.

IMCT will again visit the state after submission of the Memorandum for detailed assessment of the damage and relief operations conducted for making final recommendations for allocation of additional funds. At present IMCT visits the affected state only once after the receipt of Memorandum from the state, a Home Ministry official said.

Following the revised practice, the MHA will immediately constitute and depute IMCTs to States of Assam, Meghalaya, Tripura, Bihar, Uttrakhand, Himachal Pradesh, Gujarat, Rajasthan, Maharashtra, Karnataka and Kerala affected by recent floods, he added.
Shah directed the senior officers to continue to take every possible measure to deal with the situation arising out of South-West Monsoon in the concerned states and to extend all necessary assistance to the flood affected states.

During Cyclone ‘Fani’, apart from the rescue operations by the central and Defence forces, the Centre had provided all necessary assistance in restoration of power supply and communication in affected districts, including that of providing necessary stores, generator sets, steel poles and skilled manpower. As other states were also likely to be affected, an amount of Rs 688 crore was released in advance from State Disaster Response Fund to State Governments of Andhra Pradesh, Tamil Nadu and West Bengal.
The HLC was held on August 19 and was attended by the Union Finance Minister Nirmala Sitharaman, Union Agriculture Narendra Singh Tomar were present in the meeting, along with senior officers of the Ministries of Home Affairs, Finance, Agriculture and NITI Aayog. (UNI)