Odisha stunned by the tragedy in Kendrapada 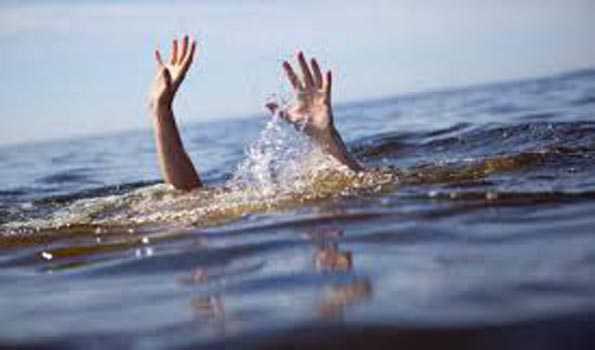 The NDRF, ODRF and fire officials have retrieved the bodies of eight so far and only a one year child is still untraced and efforts are on to trace the child’s body.

ACF-cum-Range in charge of Mahakalapada forest Range Bijay Kumar Parida said about 55 people from Hasina village under Mangarajpur GP of Kujanga block came to Hukitola for a picnic to celebrate New year in a mechanised speed boat.

While they were returning the boat tilted and capsized. The locals soon joined the rescue operation and over 35 people swam to the shore with the help of locals .

However, nine others remained untraced. The Jamboo marine police station personnel went to the spot and launched rescue operation.Later the NDRF, ODRF and fire officials joined the rescue operation. Some of the rescued persons were admitted at Batighar PHC for treatment.

The boat capsized during high tide and the accident occurred during night, the rescue operation continued till mid-night.Eight bodies were recovered from the river.

Officials said the boat was over crowded and had no registration to ferry people. (UNI)