PM to visit Jharkhand and Odisha on January 5 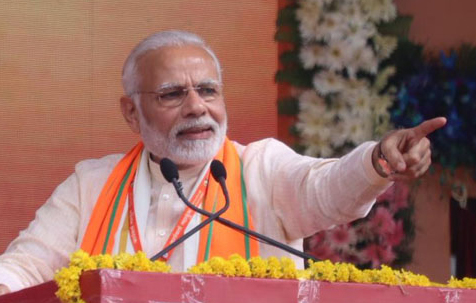 Prime Minister Narendra Modi will visit Jharkhand and Odisha on 5th January 2019, a release from the Prime Minister’s office said.

He will inaugurate the collective e-grihapravesh of twenty five thousand beneficiaries under Pradhan Mantri AwasYojana through video conferencing. He will also address a public gathering.

Prime Minister will then proceed to Odisha.

At Baripada, he will dedicate to the nation, Balasore-Haldia-Durgapur section of LPG pipeline project of IOCL and the Balasore multi modal logistic park.

The Prime Minister will unveil plaque to mark the commencement of work for the development and conservation of Rasika Ray temple at ancient fort, Haripurgarh.

He will lay the foundation stone for the four laning of various National Highway projects and inaugurate six passport seva kendras. He will also flag off the second passenger train from Tatanagar to Badampahar.

He will also address a public gathering at Baripada. 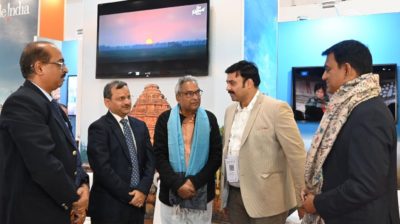 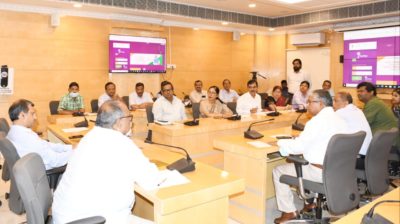 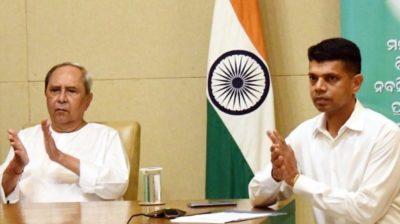 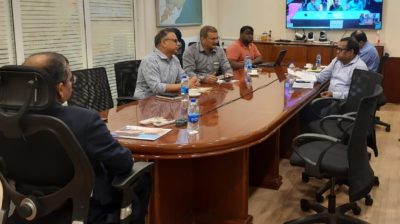 Odisha initiates action for welfare of drivers in unorganized sector 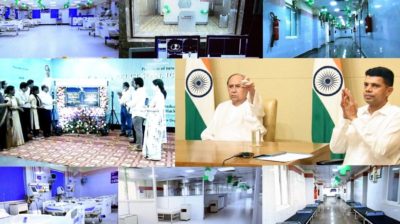 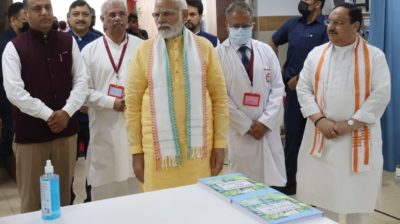 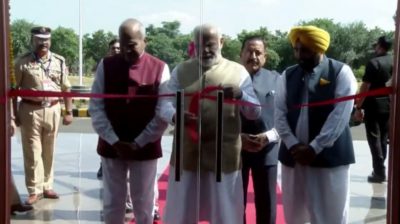 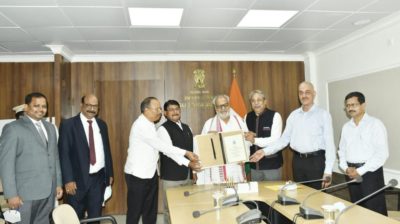 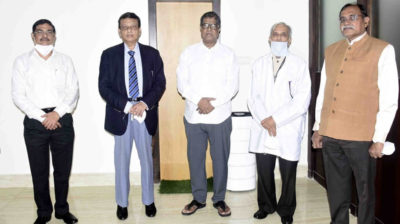 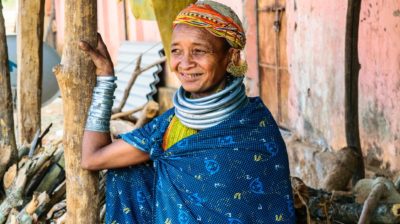