165 killed in police encounters in Odisha in 10 years 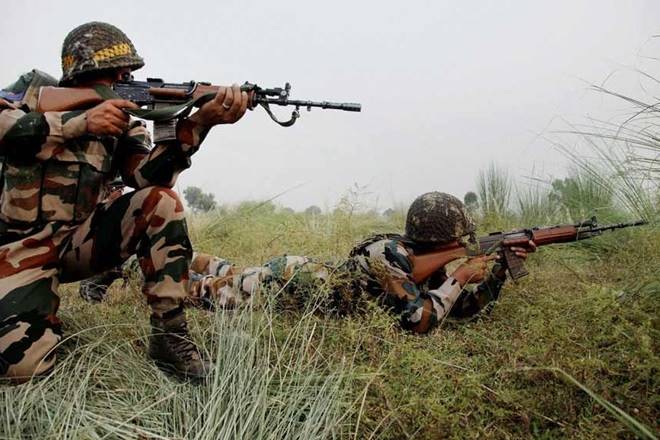 Replying to another question, the Minister informed that 15 districts are affected by the Maoist activities in the state. A total of 115 exchanges of fire between Maoists and security personnel have taken place between 2015 and 2019 (October 31), the Minister said.

In the incidents, three state police employees, three central security force employees and 11 common people have lost their lives. Mishra also informed that the state government is implementing a Surrender and Rehabilitation Scheme to bring the Maoists into the mainstream. In another question, the Minister informed that 43 custodial deaths were reported in the state since 2010 to till date.