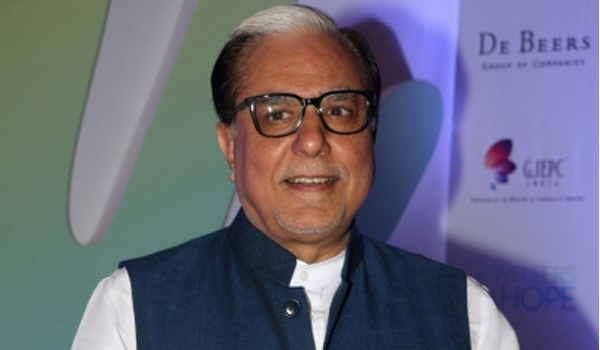 Mumbai, Nov 25 Industrialist Subhash Chandra on Monday resigned as the Chairman of Zee Entertainment Enterprises (ZEEL). “In light of the changes in shareholding, Subhash Chandra has expressed his intention to resign as Chairman of the Board with immediate effect…,” Zee Entertainment said in a regulatory filing. Chandra, however, will continue to be a non-executive director of the company, it added.

“The board accepted his resignation and noted that it is in line with the requirements of SEBI Listing Regulations, which inter alia mandates that the Chairperson of the board shall not be related to the Managing Director or the Chief Executive Officer of the Company. He will remain as Non-Executive Director of the Company,” the regulatory filing said. Punit Goenka, Subhash Chandra’s son, is the current MD and CEO of the company.

Last Thursday, major global investors had invested in Chandra-led Essel Group’s stake sale of 16.5 per cent in Zee Entertainment Enterprises, after the promoters of the company decided to sell major portions of its stake. The planned stake sale in ZEEL to financial investors was conducted in order to repay loan obligations to certain lenders of the group.

Zee, considered the pioneer of the television entertainment industry in India, was launched by Chandra in 1992. Ever since the launch year, the company expanded operations to enter packaging, infrastructure, education, precious metals, finance and technology sectors.