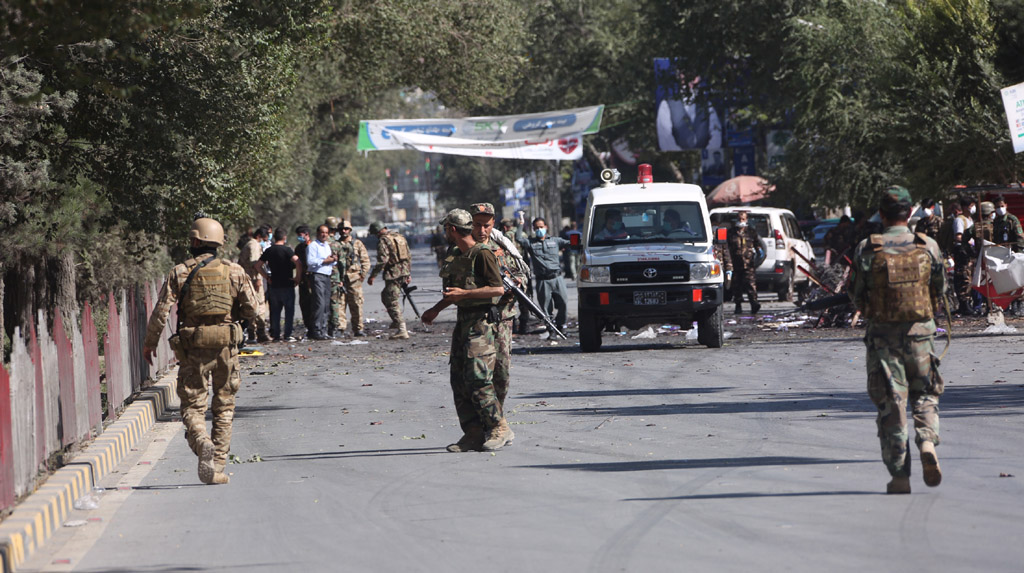 Kabul: At least seven people were injured on Saturday in two separate magnetic IED blasts in Kabul, police in the Afghan capital said.

The first blast occurred at around 7.10 a.m. in the Khair Khana area in PD11 from a magnetic IED placed on a Land Cruiser, reports TOLO News.

In this blast, four people were wounded, the police said.

The second blast took place at around 7.40 a.m. in the Omid-e-Sabz township in Kabul’s PD6, caused by a magnetic IED also placed in a car, the police said, adding that “three people were injured” as a result.

No individual or terror group, including the Taliban, has claimed responsibility.

In recent days, Kabul has witnessed an increase in IED blasts.

On November 22, there were two separate IED blasts in the Afghan capital which wounded one civilian, leading to widespread panic.

The Defence Ministry said on Friday that the Afghan National Army (ANA) foiled at least 10 possible IED blasts across the country.

According to the Ministry, the IEDs were placed on public roads that were discovered and defused during multiple operations in Kandahar, Zabul and Uruzgan provinces, reports Khaama Press.