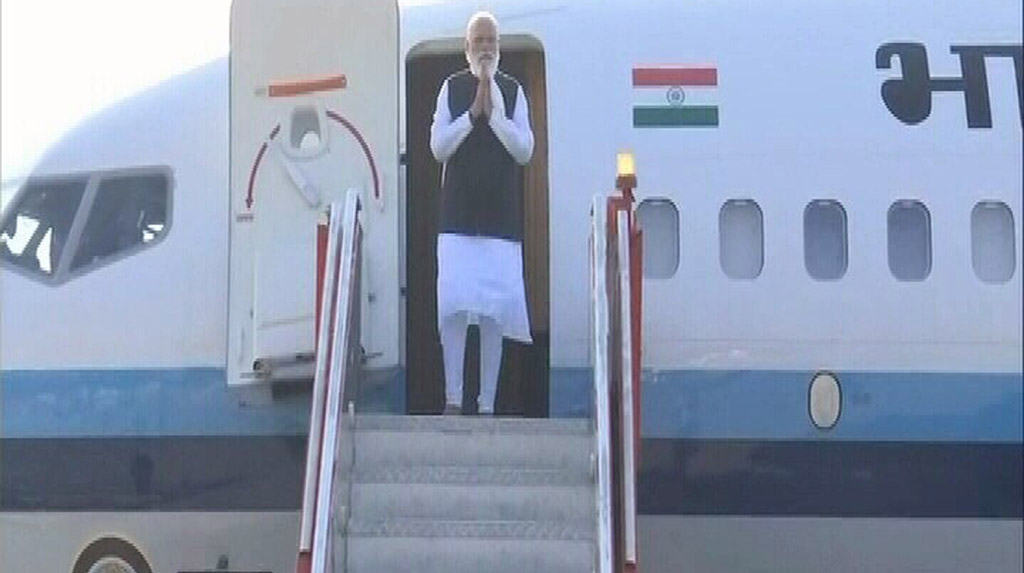 Hyderabad: Amid reports that Telangana Chief Minister K. Chandrasekhar Rao being not invited to receive Prime Minister at the Hakimpet airport on Saturday, an official confirmed that Rao is not going to receive Narendra Modi.

Modi is on a whirlwind three-city tour, including Hyderabad, a pharmaceutical heavyweight, to check on the progress made in developing a vaccine for Coronavirus which has paralysed the world.

However, reports gained currency that Rao was kept aside from the prime minister’s visit, though it is part of standard protocol for a state CM and Governor to receive the prime minister when he visits any state on behalf of the state government and people.

Telangana Chief Secretary Somesh Kumar and CM’s principal secretary Narsing Rao did not confirm if the CM was not invited.

Modi is scheduled to visit Bharat Biotech to check on Covid vaccine progress.