7,200 infected with HIV in Afghanistan: WHO 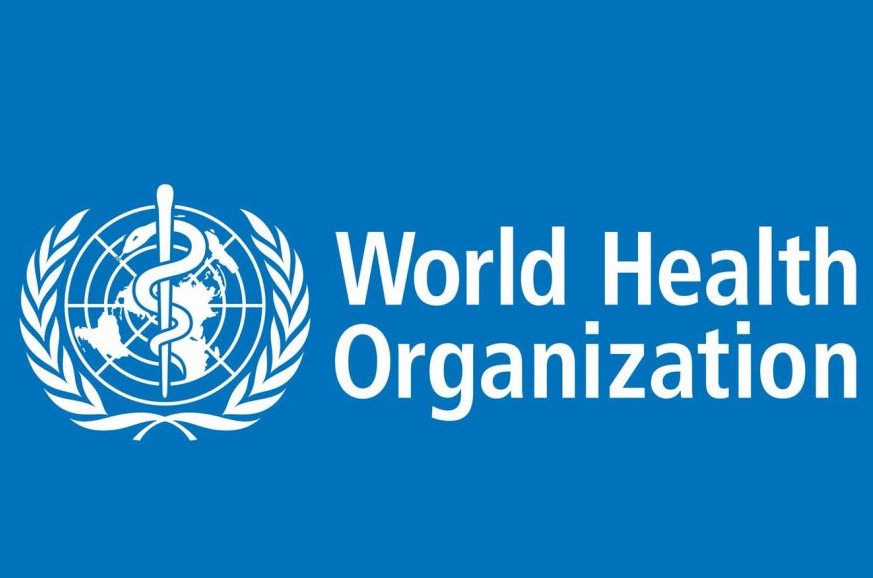 Kabul: Some 7,200 people in Afghanistan were estimated to be HIV positive, according to figures released by the the World Health Organization (WHO). Marking World Aids Day, the WHO on Sunday called for a broader public awareness campaign in Afghanistan to deal with the issue, reports TOLO News. But the Afghan Ministry of Public Health said that it registered only 2,883 cases of HIV in the country.

“According to our statistics, there are 2,883 cases of HIV registered in the country. The 7,200 cases reported by the World Health Organization are only an estimate,” said Fida Mohammad Paikan, deputy minister of public health. Referring to factors behind the spread of the virus, Paikan said: “Last year the Ministry of Public Health registered 183 cases of HIV, and the figure has decreased to 150 new cases this year. But we need to undertake a comprehensive study to determine the exact number of those suffering from the disease.”

Victims however, have complained of social discrimination. Mohammad Idris, who contracted the disease from an infected needle during a drug injection, told TOLO News: “We are facing a lot of problems because we cannot share about our illness with others.” Another HIV patient Omar, said: “If we go to hospitals and tell them that we have HIV Aids, they don’t treat us.”