Abhinav guides Madras University into Round 2 of KIUG tennis 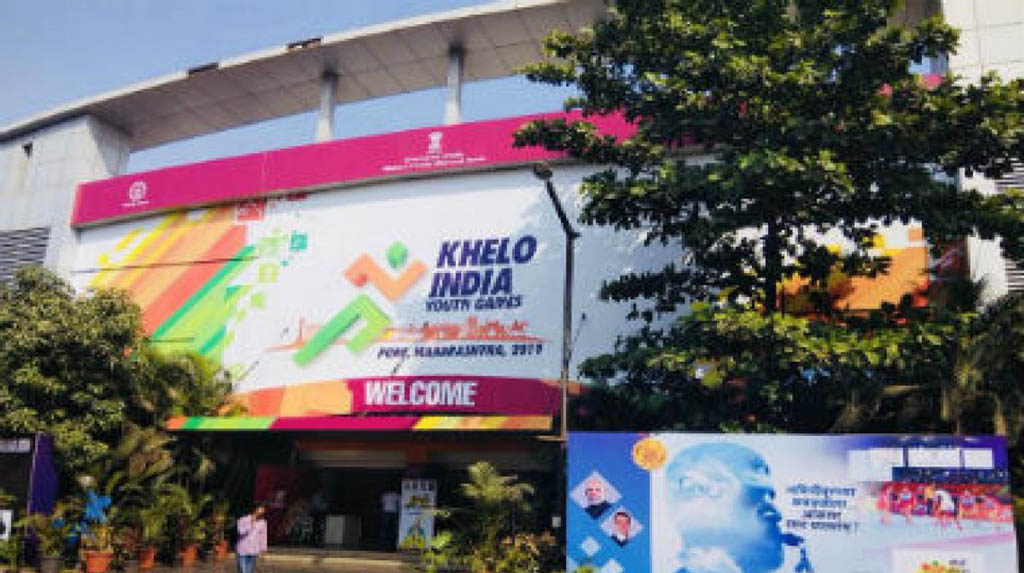 Bhubaneswar: Fresh from his big break in the Bengaluru Open ATP Challenger, Abhinav Sanjeev Shanmugam helped University of Madras romp past Manipur University in the opening round of the Khelo India University Games here on Saturday.

The 21-year-old cruised to an easy 6-1, 6-1 win and his partner Arjun Mahadevan recorded an equally emphatic 6-1, 6-0 victory to carry them into the next round.

“This is a good start for us. I am feeling really good after beating Germany’s Daniel Masur in Bengaluru,” Abhinav said. His career’s biggest victory was sweet not only because Masur was ranked 700 positions above him.

“Ranked 896 in the world, I wasn’t even sure I would get to play in the Challenger qualifiers. But I took a chance and flew down from Chennai to Bengaluru,” he said with a laugh.

As luck would have it, Abhinav not only got an entry but also got the better of the German. The next round, however, pitted him against friend Ramkumar Ramanathan, ending his brief dream spell.

“Ram and I are good friends. We hit it out whenever he is in town. He told me I have improved a lot since we last played against each other. He also gave me a few tips, on the things that I needed to work on. I had played a few Challengers but this was my best result,” he added.

Abhinav’s tryst with tennis started at a very young age, taking up the sport from his brother. “When I was five-years-old, I used to go to the YMCA grounds with my brother. I used to hit the ball against the wall and that is how I started playing tennis. When I turned 11, I started playing tennis tournaments and eventually decided that I wanted it as my career,” Abhinav, who idolizes Swiss star Roger Federer, revealed.

It has not been an easy journey for him so far, though.

“Tennis is a lonely sport. Losing is probably the toughest part because one has to wait another four-five days to play the next match. If you are on the road for three-four weeks, the wait is almost unbearable,” he conceded.

Abhinav, however, is glad that he has taken this road. “There are certain perks too. You travel to different countries and meet different people. My parents are able to support me financially so it’s fine for me. I can play a maximum of 20 tournaments in a year which is probably not enough,” he said.

That’s one of the reasons he was delighted to be part of the KIUG, giving him another opportunity to play.

“The University Games are a great platform for youngsters. It is a great initiative by the Government and I am sure it will help many aspiring sportspersons,” he said.

As for their biggest challenge, Abhinav felt that Pune University would be tough to beat.