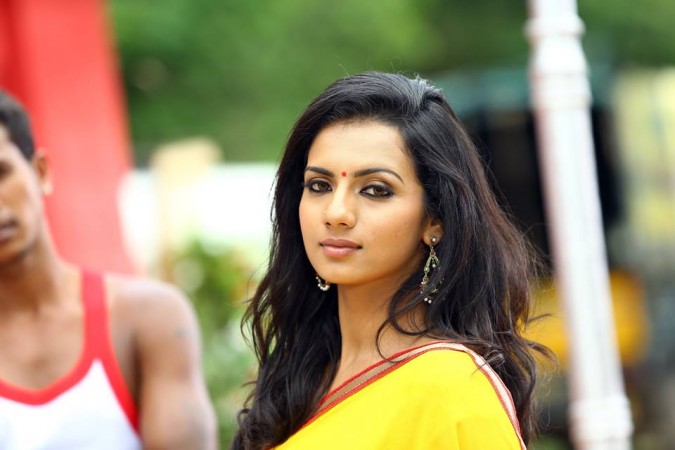 “I was shooting for a bilingual film which starred Arjun Sarja, a man whose movies I have grown up watching. I was excited about the opportunity,” Sruthi said in a Facebook post.

During the film rehearsal, the 54-year-old actor who has appeared in Tamil, Telugu and Malayalam films, had to do a romantic scene with the actress, who played the role of his wife in the film, which she has not named in the post.

“During the rehearsal, we delivered our lines and Mr. Arjun hugs me. With no forewarning or permission, he runs his hands intimately up and down my back. He pulls me closer with my body taut against his and asks the director if we could use this idea of foreplay in the scene,” the 29-year-old actress recalled.

The incident which took place before at least 50 of the film’s crew left her “aghast”, Sruthi said.

“I am all for depicting realism in cinema, but this felt absolutely wrong. His (Arjun) intent seemed anything but professional. I hated that he did it and angry that I didn’t know what to say then,” she added.

The actress said the film’s director had “sensed her discomfort” and that she had shared the incident with her make-up team and informed the direction department that she was not interested to be part of rehearsals.

“During the course of production, every smutty innuendo he (Arjun) made created an unpalatable work environment for me. His salacious invitations to meet him after work appalled me,” added Sruthi, who featured in the critically acclaimed Kannada film “Lucia” (2013).

Though she didn’t want to go back to filming, she had to finish the project she had signed, Sruthi said.

“I choose to come out now because henceforth, I think Mr. Arjun Sarja needs to make sure he doesn’t cross the thin line between two actors and use his position of power to cause another person discomfort or hurt,” she added.

The actress said the #MeToo movement is to make sure “no man ever takes a woman’s personal space for granted, whoever she is to him.

“This (film) industry has helped me achieve my dreams, explore my capabilities and inspired me to be versatile. It breaks my heart to share that I have felt unsafe, disturbed and disappointed in far too many situations,” said Sruthi.

Arjun, popularly known as ‘Action King’, has acted in over 150 movies across Tamil, Telugu and Kannada languages. He has dismissed the allegations as “false”.

“The allegations being levelled against me are entirely baseless. I am shocked to hear such false allegations,” Arjun told a news channel responding to the sexual harassment allegation.