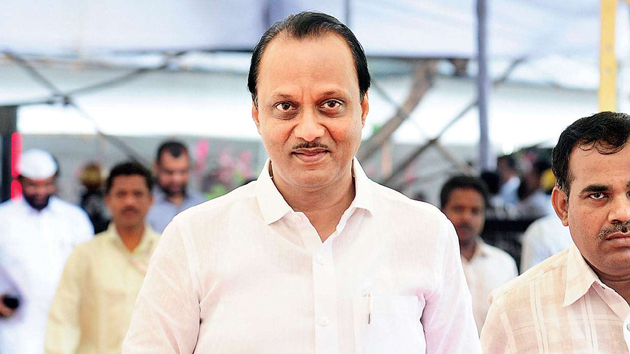 New Delhi, Nov 23  The BJP government which took oath early on Saturday and took everyone by surprise. However, the biggest setback was to its former long-time ally Shiv Sena besides the Congress — the two parties were still in the last leg of negotoations with a meeting scheduled at 12.30 p.m.

Sources told IANS that Ajit Pawar was in talks with the BJP through party MP Sunil Tatkare who is close to Pawar junior and he has the support of around half the MLAs with him.

Sharad Pawar was aware of the move of Ajit Pawar so to prevent party from splitting, he started parallel negotiation with Sena to form government and kept both Ajit Pawar and Sunil Tatkare part of negotiations in Delhi and Mumbai. Sunil Tatkare was the key man between BJP and NCP leaders.

Before the election in the state Ajit Pawar had resigned as MLA after much persuasion by Sharad Pawar he was pacified and joined in, but the turf war between Supriya Sule, Pawar’s daughter a Lok Sabha MP, and Ajit Pawar, who appeared to be getting pushed to the sidelines was evident. Sule tried her hands in party affairs.

During the UPA regime it was decided in the family that Supriya Sule will do politics at central level and Ajit Pawar will manage affairs of the state. Sharad Pawar has also said that he does not endorse action of Ajit Pawar. But Congress is not willing to buy this as Pawar had met Prime Minister on November 20 over farmers issue that lasted 50 minutes.