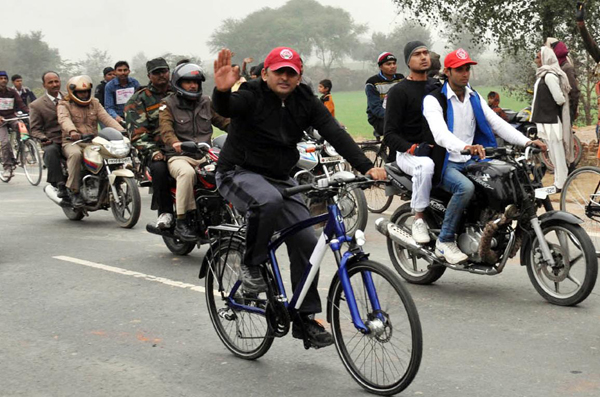 During the yatra, he will visit buildings and projects that were completed while he was a Chief Minister and compare and contrast the development work undertaken during his tenure and that of the incumbent BJP government in the state.

“The party President wants to show a comparative picture of work done during his tenure and now by the Yogi government. This will serve the dual purpose as he will also meet youth and farmers en-route and interact with them on welfare measures which were started during his tenure,” said SP spokesperson Juhie Singh.

This is not the first time that the former Chief Minister is embarking on a cycle yatra.

In 2012, Akhilesh undertook a cycle yatra crisscrossing through various parts of the state and that year, the party came into power with a majority for the first time.

Party sources said that preparations were underway to decide the mode and route for the march.

Through these yatras, the SP also plans to mobilize its cadres for the next Assembly elections in 2022.

On Wednesday, Akhilesh had tweeted photographs of the proposed projects and buildings that were illuminated on New Year’s Eve. He termed them as “Samajwadi Vikas Karya” (development works carried out by SP).

Akhilesh has always targeted Yogi Adityanath for claiming the credit of work done during the Samajwadi regime.

Meanwhile, Ram Govind Chaudhary, SP MLA and the Leader of Opposition in the state Assembly, said the date of the cycle yatra would be finalized soon and all party leaders would also participate in it.

On Tuesday, SP legislators came to attend the special session of the state Assembly on bicycles. 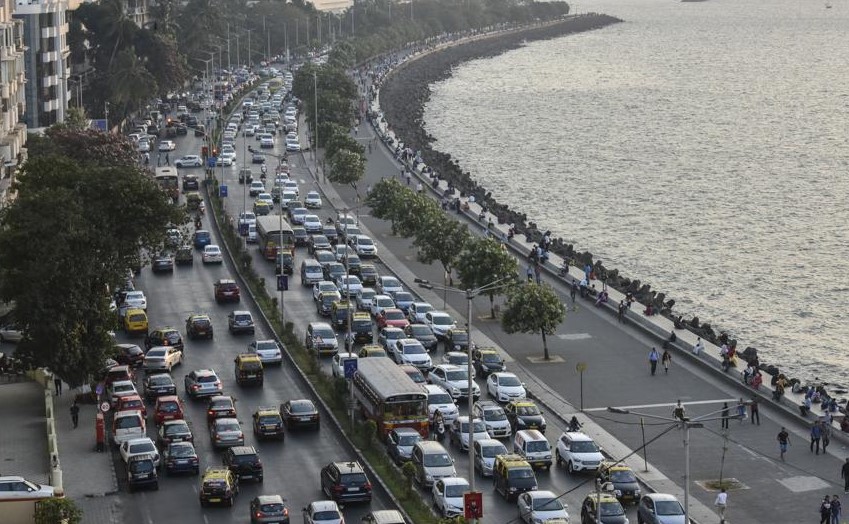 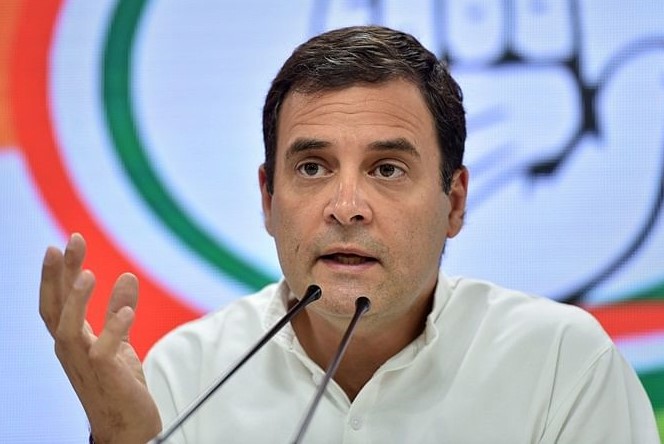 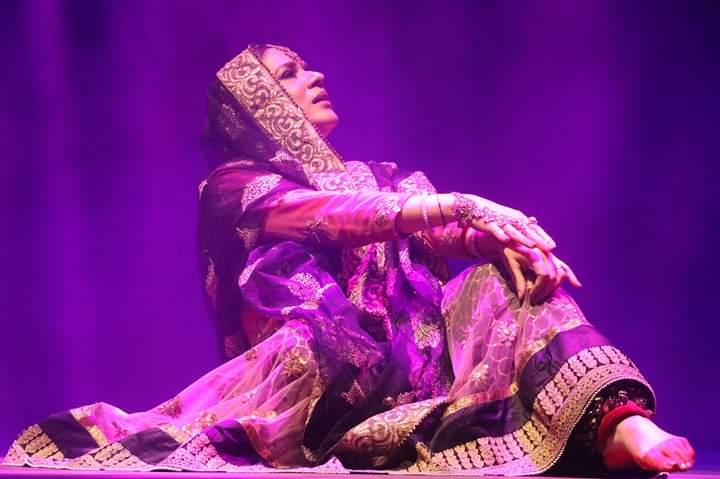