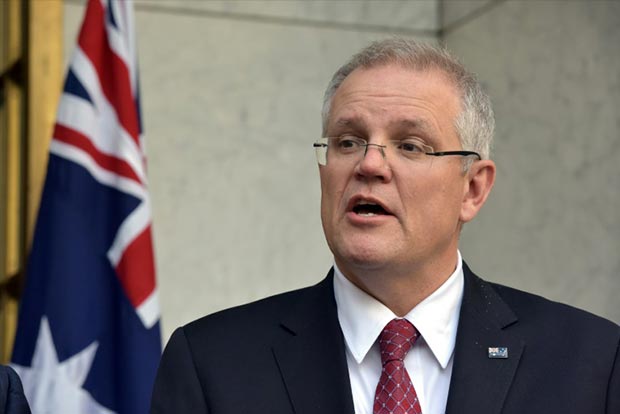 Australian Prime Minister Scott Morrison has taken aim at an emerging form of activism, labelling the practice of “secondary boycotts” as “economic vandalism.”

“It is a potentially more insidious threat to the Queensland economy and jobs and living standards than a street protest,” he added. In order to address the issue, the government plans to look at ways it can prevent similar boycotts from spreading to other farming and fossil fuel industries such as gas projects, abattoirs, airlines and Queensland’s lucrative sugar cane market.

With the speech coming off the heels of last week’s Extinction Rebellion rallies that took place in numerous cities around Australia, resulting in hundreds of arrests, Morrison said radical activism and absolutist environmentalism are now “testing the limits of the right to protest.” “The right to protest does not mean there is an unlimited licence to disrupt people’s lives and disrespect your fellow Australians,” he said. (UNI)