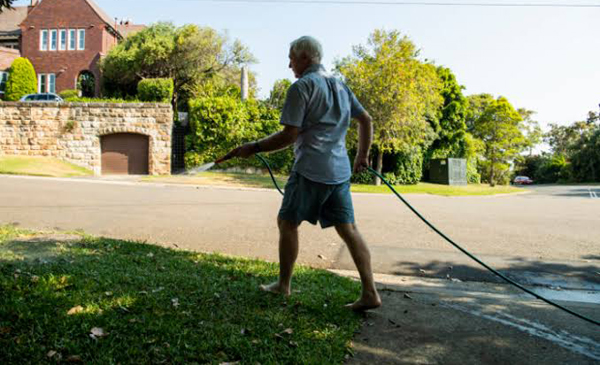 Sydney, Nov 21 With no end in sight to the current drought, the Australian city of Sydney and surrounding regions will face strict new rules regarding water usage, New South Wales Premier Gladys Berejiklian announced on Thursday.

While level-two water restrictions are usually reserved for when the city’s dams reach 40 per cent, Berejiklian said the rapid rate of decline of dam levels had forced the government to initiate the rules as of December 10.

Residents will now be required to use a bucket when watering their gardens or washing their cars, and only do so during approved hours, while the filling of pools will be limited to 15 minutes per day, and only with a trigger nozzle.

Breach of the new rules will be punishable by fine.

“We are in uncharted territory in terms of the rate at which (water) has been declining. In fact, in the last 12 months we only received 10 percent of the water in our dams that we ordinarily would,” Berejiklian told reporters on Thursday.

Sydney’s dam levels are currently at 46.1 pc capacity and expected to hit 45 pc next month. The lowest water storage dams that have ever reached was 33.8 per cent, recorded in February 2007.

“We’re experiencing one of the most severe droughts on record and we expect introducing level-two restrictions to save 78.5 gigalitres of water per year,” Berejiklian said.