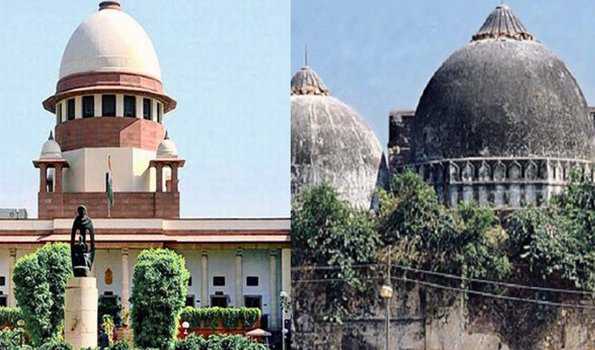 The apex court’s five-judge constitution bench, headed by Chief Justice of India (CJI) Ranjan Gogoi, accepted his apology and closed the petition filed by Dr Dhavan. “We accept the unconditional apology by the respondent, (Shangumam) in the case. The case is closed now,” the top court bench said.

The former Professor expressed his regret for using objectionable words against advocate Dr Dhavan. The contempt case was filed by Dr Dhavan against Prof Shanmugam, for cursing the senior counsel for representing Muslim parties.

The CJI accepted the apology filed by Shanmugam.The top court also warned such comments shall not be made by anyone in future. (UNI)