Baghdadi believed to be killed during US special forces’ raid 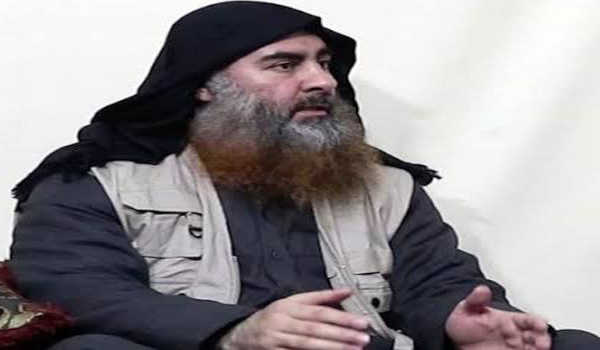 Leader of the Islamic State terrorist group, Abu Bakr Baghdadi, is believed to be killed after detonating a suicide vest, a media report said on Sunday. According to the Defense One portal, Baghdadi was killed during a raid of US special forces in Syria.

Earlier, US President Donald Trump wrote on Twitter that “something very big has just happened,” without specifying what he meant. The White House then announced Trump’s “major statement” to be made at 0900 hrs (13.00 GMT) on Sunday.

Baghdadi’s death has been reported numerous times in recent years, but the terrorist leader has re-emerged each time. (UNI)