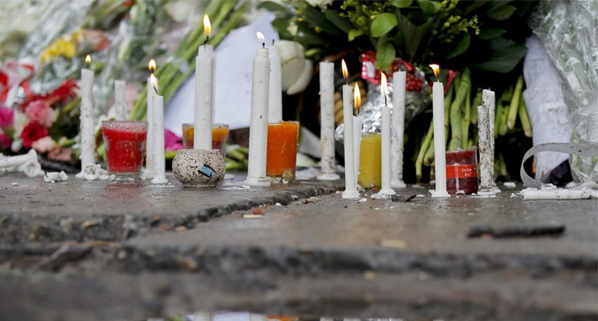 Judge Mohammad Mujibur Rahman of Dhaka Anti-terrorism Special Tribunal also fined each of the convicts Tk 50,000 and acquitted one of the accused, Boro Mizan, United news of Bangladesh said in a report.

On July 1, 2016, armed terrorists barged into the upscale restaurant in the heart of the diplomatic quarter and unleashed an unprecedented carnage that shook the nation.

Twenty-two people – nine Italians, seven Japanese, an Indian, a Bangladeshi-born American and two Bangladeshis along with two police officers – were killed before commandoes stormed the café and neutralised the extremists.