Battle for Jharkhand: Notification issued for first phase of polls on 13 seats, No nominations filed on Day 1 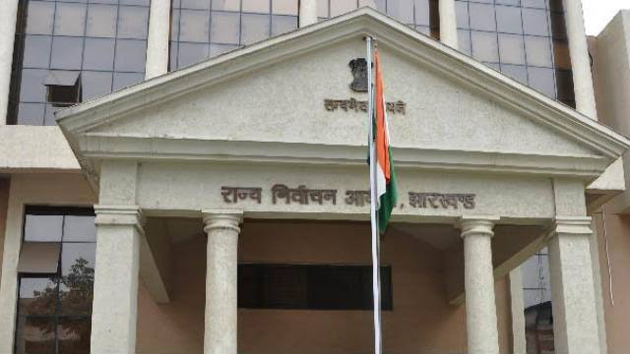 With the issue of notification for the first phase of elections on 13 seats of the state the process of filing of nomination papers has commenced. The polling on these 13 seats which included Chatra (SC) Gumla (ST) Bishunpur (ST) Lohardaga (ST) Manika (ST) Latehar (SC) Panki Daltonganj Bishrampur Chattarpur (SC) Hussainabad Garhwa and Bhawnathpur will be held on November 30.

The total number of eligible voters who are eligible to vote in this phase was 37,78,963 which included 19,79,991 male voters 17,98,966 female voters and 6 third gender voters. Compared to the last Lok Sabha elections the number of voters in this phase of the Assembly elections has increased by 44,139.

The last date of filing of nominations for this phase will November 13 while the nominations will be scrutinised on November 14. Candidates can withdraw their nominations till November 16. The counting of votes will take place on December 23. Addressing a press conference State’s Chief Electoral Officer Vinay Kumar

Choubey said these 13 assembly constituencies are spread across six districts and out of 13 seats four seats are reserved for ST and another three are for SC, rest are in general category. Choubey said in this phase there are 37,135 eighty year plus voters and 38,584 divyang voters who would be provided the facilities of postal ballots. He said on 989 polling booths in this phase facility of webcasting will be available.

The CEO said that during the Lok Sabha polls the webcasting facility was available on 10 percent booths which has been increased to 25 percent booths. He said as per the latest information no candidate has filed nomination during the day however at some places reports of nomination papers being purchased have been received.