Be ready for war against goonda raj and terror: Sharma 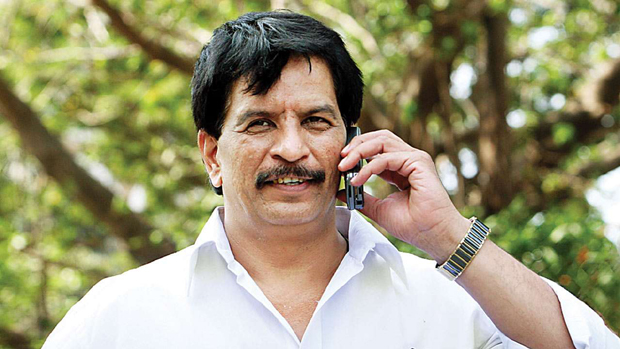 Encounter specialist and former police inspector Pradeep Sharma who unsuccessfully contested the recent Assembly elections as the SS-BJP combine candidate and lost to the sitting Bahujan Vikas Aghadi (BVA) MLA Kshitij Thakur in Nalla Sopara of the Vasai-Virar belt has appealed the citizens of the region to be ready for the next war against Goonda Raj and Terror. Addressing the people of the belt at his office on Sunday, Mr Sharma announced that he will not rest till his mission for which he had been sent to Vasai by Shiv Sena chief Uddhav Thackeray is accomplished.

He said that this time he got just 20 days for reaching out to the voters and could get the support of over 1 lakh voters. There are more than 2 lakh left out whom he will meet in the coming months, he added. He confidently said this was not the end of his mission and the Civic elections are just a year away and will prepare for the same. ”Among you only the corporators should be elected and you have to fight your own war,” he said and assured all his support for them in the mission of routing out goonda raj in the belt he said.

He also said that no one else will come to save them and it for them to save themselves and be brave enough to fight the forces that have been ruling since the long. ”You want your children to drink pure water and no no threats and hence for the same you have to bring about a change,” he asserted. On account of the false propaganda carried out by a section of people, he did not receive the requisite support from the citizens here, he said. (UNI)