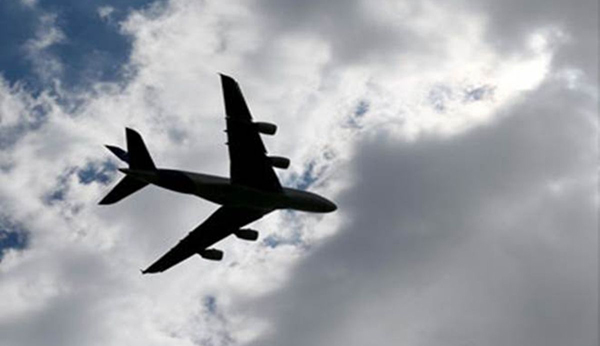 After Pakistan’s move to deny the use of its airspace for Prime Minister Narendra Modi’s special flight, India has gone to the International Civil Aviation Organisation (ICAO), sources have said. “Overflight clearances are sought, and granted by other countries as per prescribed ICAO guidelines and India will continue to seek such overflight clearances. Separately, we have taken up the matter of such denial with the relevant international civil aviation body,” the sources said.

“Pakistan should reflect upon its decision to deviate from well-established international practice, as well as reconsider its old habit of misrepresenting the reasons for taking unilateral action.” Pakistani media had quoted the country’s Foreign Minister Shah Mahmood Qureshi as saying that Islamabad had turned down New Delhi’s request for the use of its airspace for PM Modi’s flight to Saudi Arabia.

“Foreign Minister Shah Mahmood Qureshi on Sunday announced that Islamabad has denied New Delhi’s request for use of airspace for Indian Prime Minister Narendra Modi,” reported Dawn newspaper. According to media reports, India had sought Pakistan’s permission to use the country’s airspace for PM Modi’s flight today to Saudi Arabia, where he will participate in an international business conference on Tuesday. (UNI)