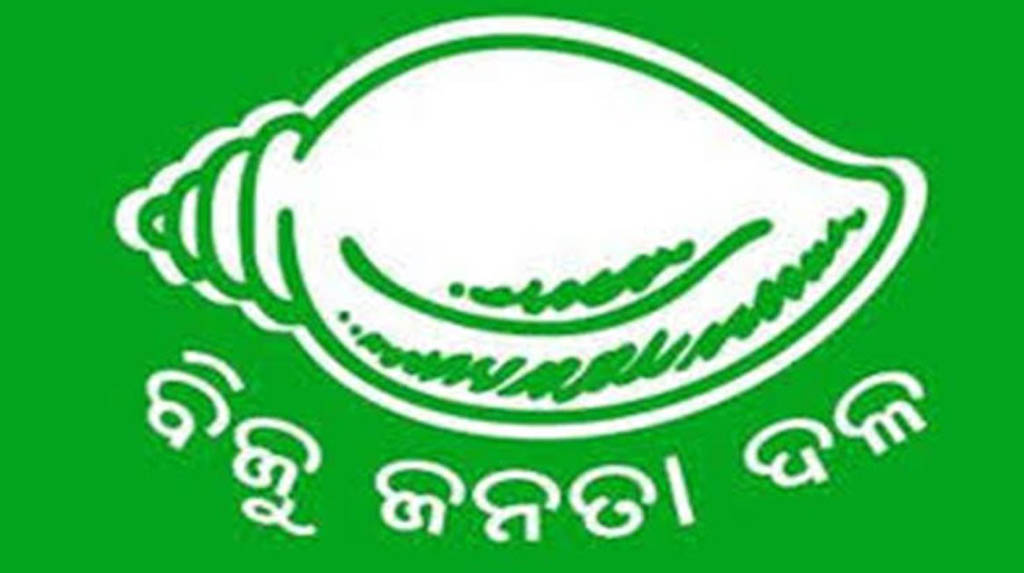 Bhubaneswar: The Biju Janata Dal (BJD) on Monday declared its party candidates for the by-elections to Balasore Sadar and Tirtol Assembly seats in Odisha.

Bijaya Shankar Das, the son of late BJD MLA Bishnu Charan Das, will contest from Tirtol, while Swarup Kumar Das has been fielded for the Balasore Sadar seat, said a BJD statement.

Swarup Das is the former councillor of Balasore Municipality.

Earlier on Sunday, the Bharatiya Janata Party (BJP) had declared its candidates for the two seats.

Manas Dutta, the son of late BJP MLA Madan Mohan Dutta, will contest from Balasore Sadar, while Rajkishore Behera has been selected to contest from Tirtol.

The bye-elections to Tirtol and Balasore Assembly seats are scheduled to be held on November 3.

The Congress is expected to declare its candidates within two days. The last date for filing nominations is October 16.