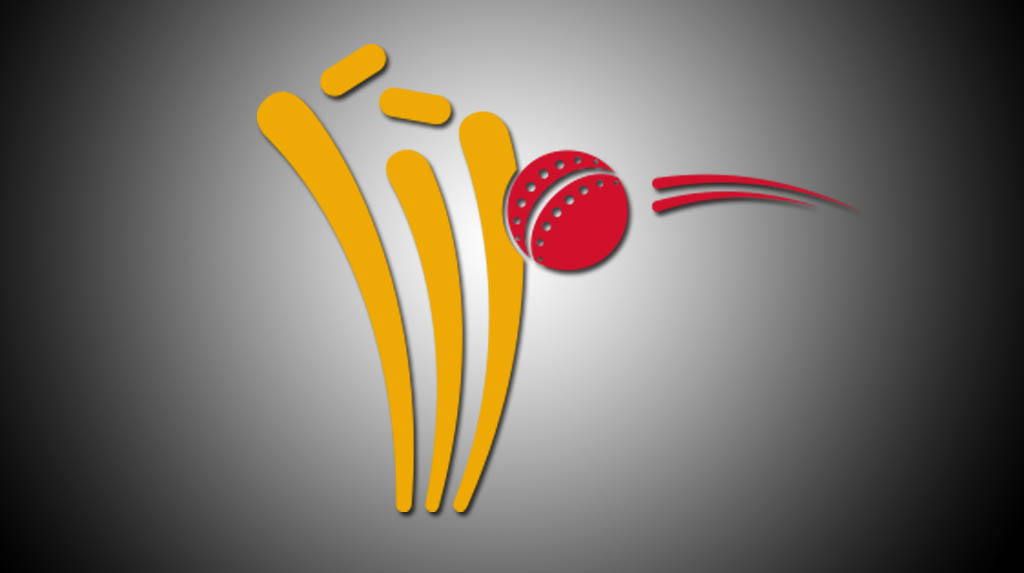 Abu Dhabi: The fourth edition of the Abu Dhabi T10 League will take place from January 28 to February 6 next year in which eight teams will fight for the championship title at the Sheikh Zayed Cricket Stadium, it was announced on Monday.

Shaji Ul Mulk, founder and chairman of T10 Sports Management, said, “In the past three years, since launching the T10 League in Sharjah Cricket Stadium in 2017, the T10 League has come of age and has been accepted as the fastest-growing and the most popular cricket format.

“The T10 League is now one of the most sought after international cricket leagues with such popularity that Abu Dhabi decided to host it for five years with major government bodies joining hands to embrace and support the tournament,” he added.

Meanwhile, Haroon Lorgat, former CEO of the International Cricket Council (ICC), has been appointed as director for strategy and development by T10 Sports Management to spearhead growth and development of the ten-over format cricket worldwide.

In his new role, Lorgat will advise Mulk on growth strategies for T10 cricket. He will also develop, profile and promote the Abu Dhabi T10 League worldwide with the aim of having multiple T10 leagues in viable countries. He will connect with key stakeholders to promote the league and work with them to develop T10 cricket around the world.

“I am glad that Haroon Lorgat has accepted the challenge. He will engage with relevant authorities and stakeholders to create multiple T10 League properties in both Full and Associate Member countries where cricket is a popular game. With him on board, we will chart an exciting development program worldwide to popularise the game of cricket with this exciting new format,” Mulk said.

After his term at the ICC, he assisted Sri Lanka Cricket (SLC) and then the Pakistan Cricket Board (PCB) as a consultant. In July 2013, he was appointed Chief Executive of Cricket South Africa (CSA) and has been lauded for restoring the reputation of CSA after a difficult period.

Accepting the new role, Lorgat said, “I witnessed T10 cricket for the first time last year and was amazed by its appeal and potential for advancement. The impressive growth of the Abu Dhabi T10 League has attracted global attention and it is now ready for expansion worldwide. I am delighted to join Abu Dhabi T10 and to play a part in growing the league and T10 cricket around the world.”

“I will be keen to work closely with the ICC and Member countries to promote the game and build on the foundation laid by Mr Shaji Ul Mulk and his team,” he added.

The 2019 edition, which was won by Dwayne Bravo-led Maratha Arabians, saw an incredible 124,000 fans descend on Zayed Cricket Stadium across the 10 days of high-octane tournament play, and confirming a record sports spectator audience for events in the UAE.