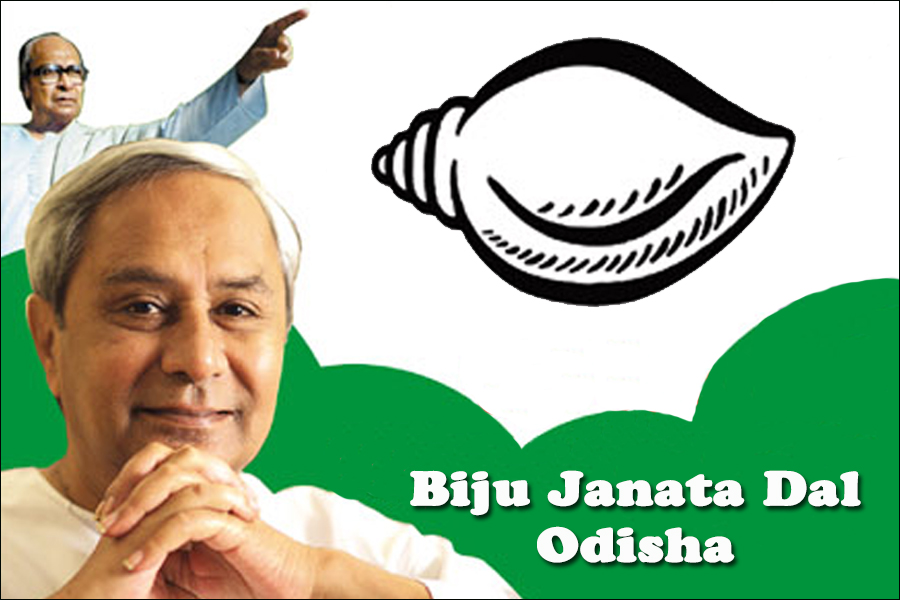 While the Congress party in India and  in Odisha as well has come out with all its gun blazing on the alleged multi-crore Rafael deal scam to brow-beat the NDA before 2019, the BJD is visibly in a touch-me-not situation as if  it is  ‘ running with the hare and haunting with the hound’. The PCC president Niranjan Patnaik has made a scathing attack on the NDA but his target is the BJD which he said is not taking up the Rafael issue in which allegedly there is a scam worth Rs.42 cr by giving the assignment to a private party instead the time-tested Hindusthan Aeronautics Ltd (HAL) at Sunabeda in Koraput district , a government owned company which to its credit has manufactured hundreds of fighter air-crafts since its inception. Although the BJD spokespersons appeared looking for an escape route saying that the BJD has raised the issue in the parliament and tried to turn the table on the Congress ,dubbing Patnaik’s charges as politically motivated, but in essence,  the BJD has never become so vocal on the alleged Rafael deal scam. ‘And the reasons behind the BJD shying away from the issue  can no longer be kept in disguise ‘ Niranjan Patnaik was quoted to have said. If the BJD pitches for Rafael aggressively then
it may backfire on the BJD inviting problems like CBI being set by the NDA among the BJD leaders caught in the web of the ponzi scam imbroglio .