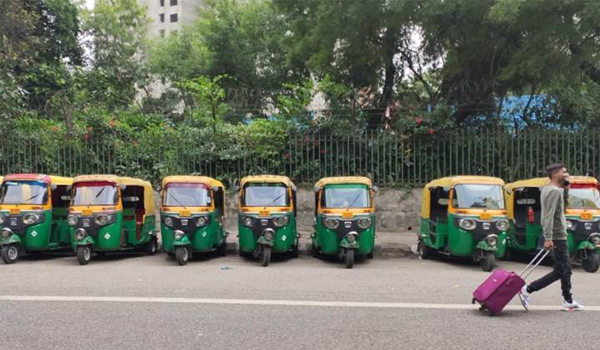 The transport body comprising unions and associations on Thursday went for a day-long strike affecting the commuters especially office goers and school children.
The strike by the auto-rickshaws, privated cabs including OLA, Uber, tempos, private buses and others, was called to protest against the new motor vehicle act under which fines has been increased many-fold times.

The transport associations are blaming both the Centre as well as the Delhi government for the strike.

Several auto-rickshaw drivers asked when other states can consider lowering the fine then why can’t Delhi? At many points the existing traffic infrastructure including signals are faulty at times resulting in a non-intentional violation by the driver, they alleged.  (UNI)