Coal imports to Goa will be reduced in future: CM 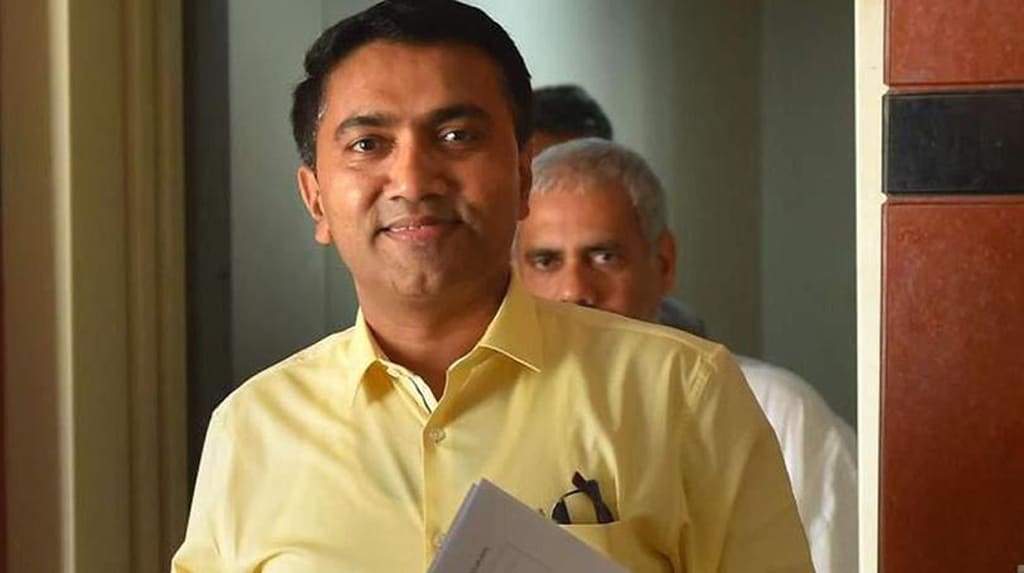 Panaji: Coal imports to Goa may even reduce to 8 million tonnes annually in the coming years, Chief Minister Pramod Sawant said on Wednesday, amid accusations from the opposition and civil society groups that the ongoing road and rail expansion projects in Goa were being executed to turn the coastal state into a “coal corridor” to transport coal from the state’s only major port to steel mills in Karnataka’s Bellary region.

Speaking to reporters after his visit to the national capital, where Sawant held a series of meetings with top Union ministers, including Minister for Road Transport and Highways Nitin Gadkari, Railway Minister Piyush Goyal and MoS Shipping Mansukh Madaviya, the Chief Minister said that he was keen on diversification of the cargo handling capacities at the Mormugao Port Trust to handle pharma cargo and for tourism promotion.

“Coal is being imported to Goa from 1947. The maximum coal imported was in 2017, around 14 million tonnes. As export of iron ore decreased, coal handling had been increased by the Goa port,” Sawant said, adding that the average import of coal at the Goa port was around 9 to 10 million tonnes.

Sawant also said that once the state’s beleaguered mining industry gets back on track and iron ore exports increase, coal cargo handling at the Goa port would dwindle further.

Sawant also assured that during his meeting with Mandviya, he had spelled out concerns about the possible increased coal handling at the Goa port, but added that the state government is in fact looking to decrease the coal handling quantum at the major port down to 8 million tonnes.

“The picture that is being portrayed (by the Opposition) is wrong. MPT coal handling will be decreased in the future,” Sawant said.

South Western Railway’s track doubling project from Castle Rock railway station in Karnataka to the Tinai Ghat station in Goa is one of the three projects being opposed by the Opposition parties and the civil society groups, who claim the projects would lead to the axing of nearly 50,000 trees in the reserved forests in and around Mollem village in South Goa.